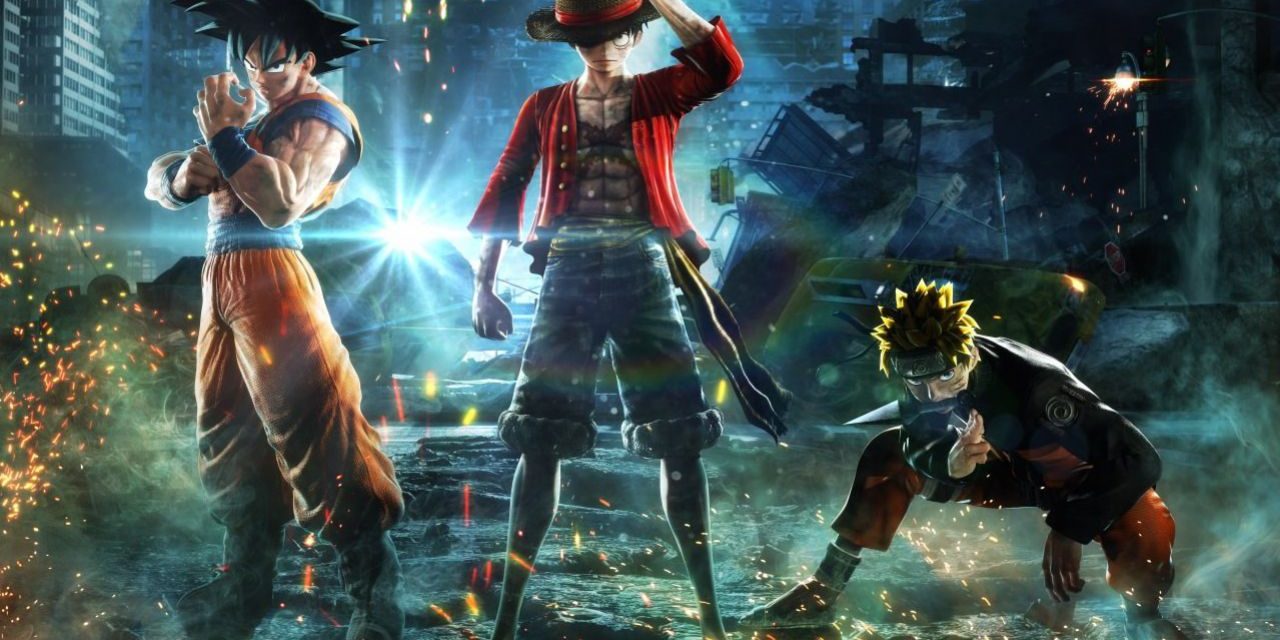 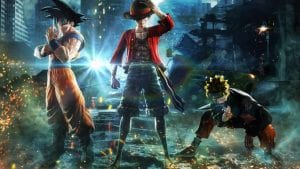 What Is Jump Force?

Weekly Shonen Jump is a manga anthology that has been published on a regular basis since 1968. As a result, it can claim a number of titles of note, which are sometimes featured in crossovers of various kinds. Sometimes, this means crossover comics. Other times, this means video games such as Jump Force, which has just been announced at E3.

In short, Jump Force will be based on the premise of Weekly Shonen Jump characters fighting it out in the real world. So far, Goku, Naruto, and Luffy have been confirmed as heroic fighters, while Frieza has been confirmed as a villainous fighter as well. Curiously, the trailer for Jump Force showed Yagami Light from Death Note as well, but it has been confirmed that Light won’t actually be a playable fighter in the game. 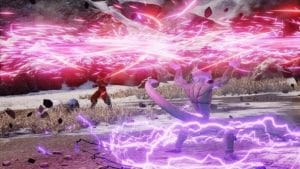 This makes sense because Light would be both very over-powered and very under-powered, seeing as how he is more-or-less a normal human with a something that would enable him to kill anyone so long as he knew their name. Still, one can’t help but wonder whether that means that Light will somehow be convincing Ryuk to participate, assuming that Death Note‘s Death Gods are actually capable of that sort of thing.

Besides the basic premise, some other pieces of information have been revealed as well. For example, it has been stated that Jump Force is meant to be accessible by a wide range of players, which makes sense when its crossover nature means that there are bound to be a lot of potential players who are not particularly familiar with other fighting games.

Furthermore, it is interesting to note that the game will be a 3D fighter rather than a 2D fighter, which hopefully will enable it to better depict the superhuman capabilities of its combatants.

Coming To The PS3 As Well?

With that said, some people have been wondering about Jump Force‘s graphics as well, which can look a little weird. There are those who seem to think that this is a simple and straightforward case of bad graphics, so much so that they are wondering this is meant for the PS3 or the PS4. However, there are other potential explanations as well.

For example, the cartoonish nature of the characters stand out to a significant extent when compared with the surrounding landscape, which took a lot more inspiration from real life locations rather than the fictional locations of the featured manga.

Moreover, each of the characters have their own style because they come from their own manga. As a result, the graphics of Jump Force are complicated by the fact that translating the look of 2D manga to 3D video games tends to be a challenging process under the best of circumstances. Never mind when there are actually a number of 2D manga styles that have to be translated.

Fortunately, interested individuals shouldn’t despair just yet. Some of the reports from E3 suggest that the whole thing looks much better in action. Furthermore, as its release date approaches, more information is bound to come out that interested individuals will be able to use to make up their own minds on the matter. 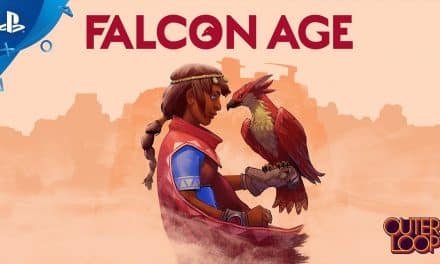 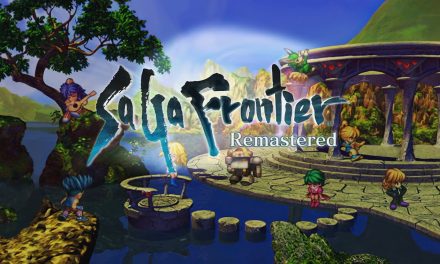