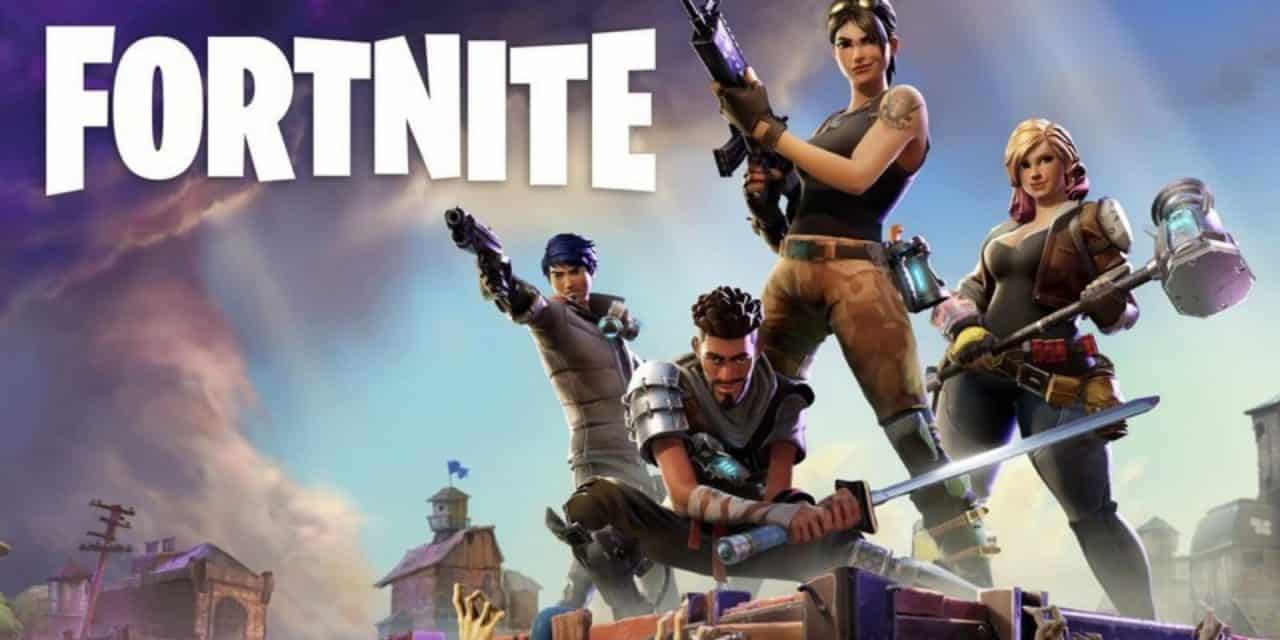 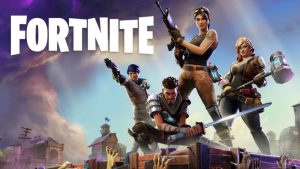 Sony Won’t Be Supporting Cross-Play For The Nintendo Switch

Fortnite is huge. The exact number of players is unclear, but estimates tend to be in the tens of millions. As a result, it is perhaps unsurprising to learn that Nintendo is planning to bring Fortnite to the Nintendo Switch, which should come as welcome news to Nintendo Switch owners who have been wondering about the hub-bub.

With that said, it is interesting to note that Sony has made it clear that it won’t be supporting cross-play with Fortnite players on the Nintendo Switch, which is a huge contrast with Microsoft’s stance on the matter.

Why Isn’t Sony Supporting Cross-Play For Microsoft And Nintendo?

Sony hasn’t made a statement on the reason that it is refusing to support cross-play for Fortnite on the Nintendo Switch, but its reasoning isn’t exactly mysterious. In short, there are a lot of Sony PlayStation owners out there, with one estimate claiming that Sony has managed to sell 73 million consoles. This is more than Microsoft’s console sales and much more than Nintendo’s console sales in the current generation, meaning that Sony is the leader by a huge margin this time around.

As a result, Sony is refusing to support cross-play for Fortnite on the Nintendo Switch because it wants to make matters more difficult for its direct competitors, presumably because it believes that it will cause more damage than what it will sustain as a result of its choice. After all, if a consumer can’t play with their friends on a particular console, they will be less inclined to adopt that particular console, though it is important to note that this is something that will cut both ways.

For further illumination on the matter, look no further than the fact that Sony does support cross-play for Fortnite on PC, Mac, iOS, and Android. Perhaps unsurprisingly, these four platforms have much bigger user bases than what it can claim, meaning that refusing to support cross-play for them would’ve hurt Sony’s interests for no real gain. In contrast, Sony’s stance in regards to the Nintendo Switch isn’t just motivated by the fact that it has a bigger user base but also because Microsoft and Nintendo are direct competitors, meaning that such a move can have a greater impact.

Regardless, Sony’s refusal to support cross-play for Fortnite on the Nintendo Switch might be beneficial for Sony, but it sure isn’t for the consumers. In fact, Sony has made no effort to conceal this fact, seeing as how it responded to consumer irritation with what can be best summed up as the textual equivalent of a shrug.

Meanwhile, Microsoft’s Executive President of Gaming has blasted the move for being bad for consumers, while Nintendo of America’s CEO has been somewhat more diplomatic on the issue – pointing out that different platform holders will make different choices while pointing out that cross-play is actually something supported by the creators of Fortnite at Epic Games and People Can Fly. As a result, while it is safe to assume that Sony will come out ahead because of this move, it will be interesting to see what the actual consequences will be for all of the relevant stakeholders. 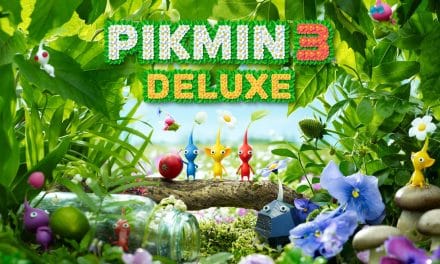