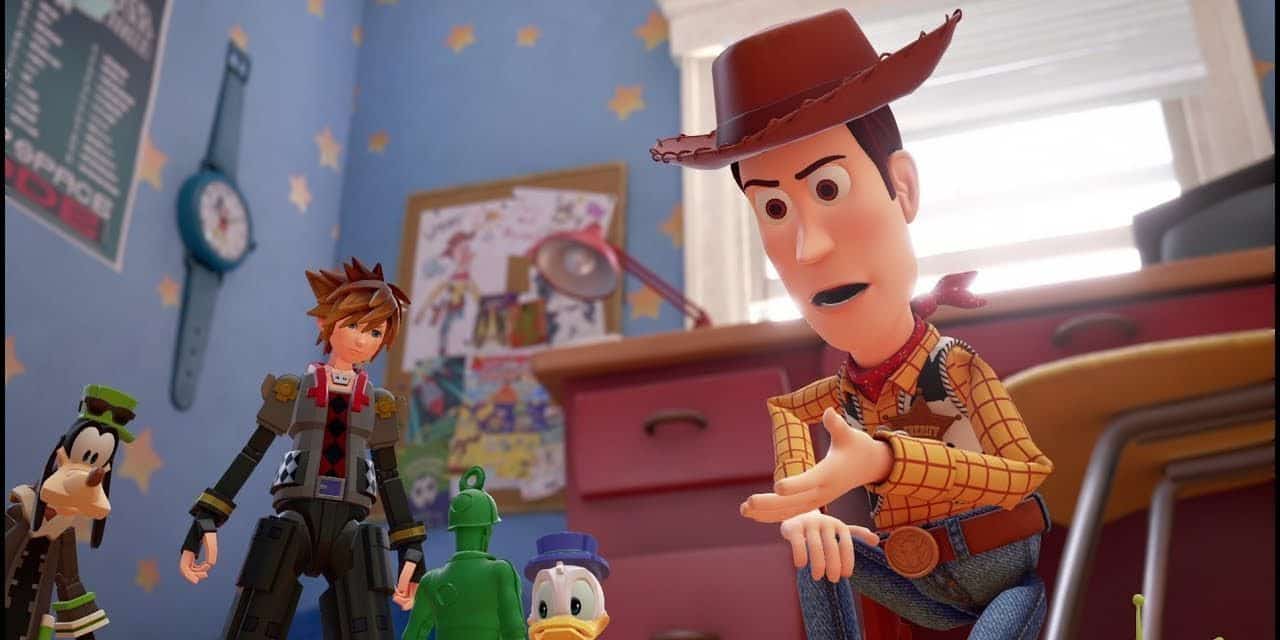 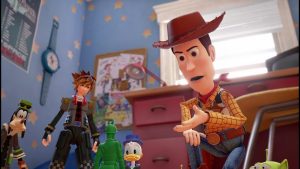 The long-awaited KINGDOM HEARTS 3 game series is almost here; it will be released on 29th January 2019. This is good news to nearly every video games fanatic since KINGDOM HEARTS are some of the most loved games in the industry. Now that we have encountered KH1, KH2, and the previous KINGDOM HEARTS games, we expect the new game to be even better. So, what can be done to the KINGDOM HEARTS 3 to make it cleaner?

Firstly,  KINGDOM HEARTS 3 should be shortened a bit- Just like JRPGs, the previous KINGDOM HEARTS games are quite long. It is hard to knock them out over a limited period unless you are one of the most dedicated gamers. The significant quests last for more than 30 hours. More to that, one has to spend more than 60 hours to go through the various sections entirely. This makes the games not ideal for the users who have other activities and issues.

The gaming industry is highly competitive, and most gamers play games when they’re bored. It can become even more boring to play a game that will take the better part of your time. Typically, the producers of KINGDOM HEARTS 3 should get rid of the less essential scenes and focus on the major interesting ones; this will make the new game more interesting. 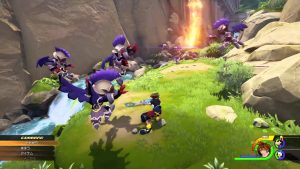 KINGDOM HEARTS 3 should have lush, and Pixar quality graphics-According to many customer reviews; KINGDOM HEARTS 2 graphics have relatively reduced the number of users. Some have expressed their concerns and others switched to other alternatives. For this highly anticipated game, the users expect nothing but the best. KINGDOM HEARTS 3 should have a better cinematic animation technology to make the game more appealing. The lighting technology used should also provide a fantastic appeal of the characters.

KINGDOM HEARTS 3 should be summarized coherently and narratively, to make it understandable to everyone. This is because KINGDOM HEARTS 2 has a great story, but it’s presented in a very confusing way. Most of the boss fights are very strange. Some users have complained that the summonses are useless and magic.

This is something we don’t expect in the new game. Also, in KINGDOM HEARTS 1 and 2, a message keeps appearing on the topic saying that you should defeat the heartless at the time when you are fighting the nobodies or the heartless. We all know what we should do when we encounter the heartless, so there is no need of having messages reminding us of the obvious!

To make KINGDOM HEARTS 3 more appealing, something has to be done about the sound system. This is because users have expressed some complaints about the soundtrack system of the previous games. The voice of the characters should match with the role they play. For instance, in KINGDOM HEARTS 2, some of the final fantasy characters sound funny. Cids voice can easily be confused to that of an old man. Areth does not sound right either. This makes the users to either skip the parts, watch the pictures only or either stop the game at the specific points.

The new game will definitely get a massive fan base if it improves the lighting system and avoid having many dark scenes. As you all know, a dark scene might make the entire plot look confusing. For instance, it’s almost impossible to see the main plot of the Toy room. The areas where Sora pays a visit to the locals, make new friends, looks for the missing friends and later finds them are up to no good. They are not visible.

Also, according to several customer reviews, the place where Sara goes for an adventure does not interest the users. This should be worked on because they can’t understand what is going on. KINGDOM HEARTS 3 should be made clean and easy for children thus long stories should be cut short.

KINGDOM HEARTS 3 has been anticipated for a long time; thus we expect it to be phenomenal with gorgeous cutscenes and characters. It should be a fantastic suitable for all age groups. You need to keep watch in the coming few months for the release. 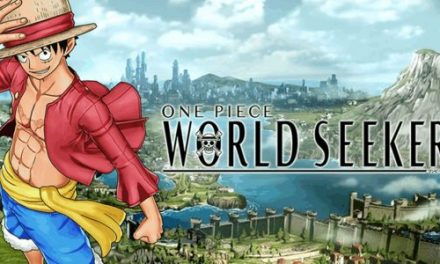 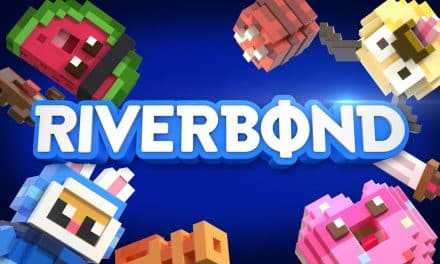