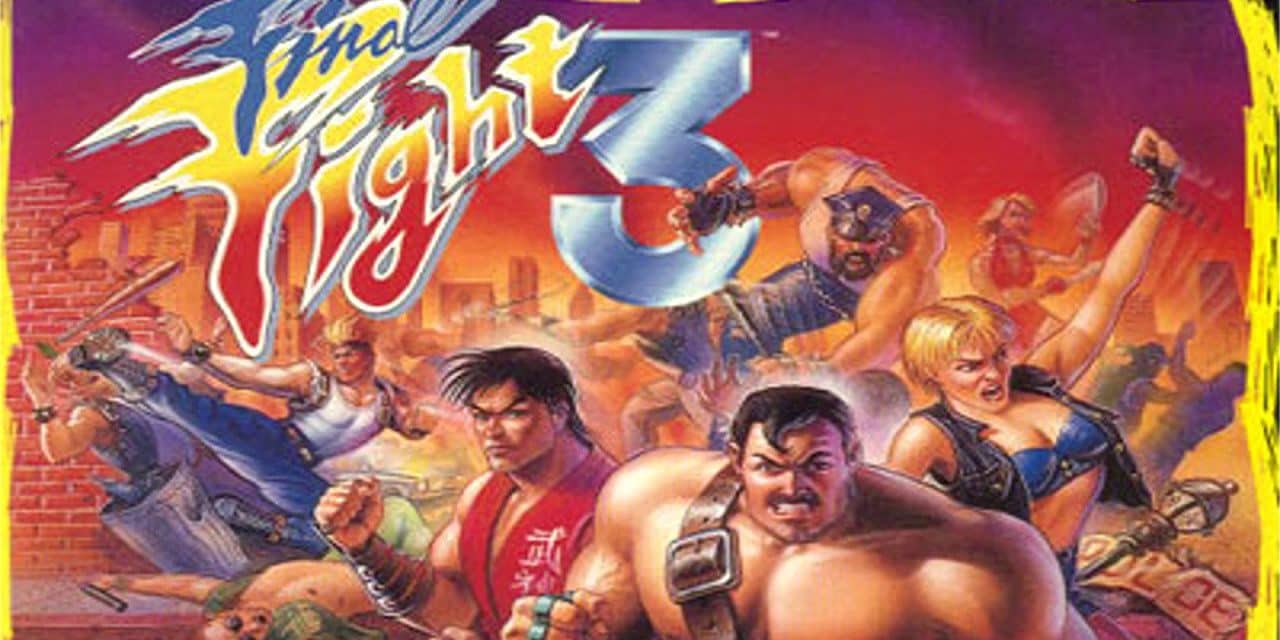 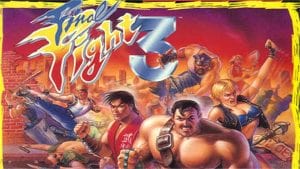 What Is Final Fight 3?

There are a lot of people out there who should be familiar with Final Fight to some extent. After all, it was a huge success in its time, so much so that it has been ported over to more than a dozen platforms. Furthermore, it should be mentioned that a lot of the people who worked on Final Fight worked on Street Fighter II as well, which is why said franchise features a number of Final Fight characters on its roster. With that said, while there are a lot of people who are familiar with Final Fight to some extent, the same can’t be said for its follow-ups such as Final Fight 3.

In short, Final Fight 3 is the second follow-up to Final Fight, which was released on the Super NES in 1995. As a result, it should come as no surprise to learn that it was a side-scrolling beat ’em up in much the same style as its predecessors because most companies don’t see much reason to make significant changes to winning formulas.

Unfortunately, this might have been a mistake because it turned out that most people thought that Final Fight 3 remained too much the same as its predecessors, which is one of the main reasons that it met with a rather lackluster response from the critics. In fact, it is not unreasonable to suspect that this lackluster response contributed to the choice to make the next installment in the Final Fight franchise – Final Fight Revenge – a 3D fighter rather than a 2D fighter. 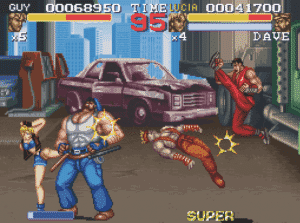 However, it is important to note that Final Fight 3 did make some changes for the purpose of appealing to people who liked the Final Fight franchise’s formula fine but wanted more content out of its installments. For example, Final Fight 3 saw the return of both Guy and Mike Haggar as well as the introduction of both a police detective named Lucia and a street fighter turned vigilante named Dean, meaning that the players could choose between the four characters’ unique abilities plus unique move-sets.

Furthermore, Final Fight 3 introduced a number of mechanics that couldn’t be found in its predecessors, thus offering interested individuals a wide range of new ways to pound their enemies into submission. Finally, it should be pointed out that the team behind Final Fight 3 even sought to increase its replay value by including branching paths with their own enemies as well as their own bosses.

Summed up, Final Fight 3 changed none of the core mechanics that had made its predecessors into successes. However, there was a fair amount of effort to provide its players with more content, though not enough to enable it to stand out on its own. As a result, while it might have been a solid choice for people who loved its predecessors’ formula, it struggled when it came to reaching out to new players. Still, a refined set of core mechanics is far from being the worst selling point that can be found out there, meaning that Final Fight 3 possessed plenty of appeal for a lot of people out there.

Would You Play Final Fight 3 Again?

As for whether people would play Final Fight 3 in modern times or not, the answer is rather simple and straightforward in nature. After all, it can be found on both the Wii Virtual Console and the Wii U Virtual Console, meaning that there must be some kind of market for it. Otherwise, it seems improbable that someone would have put in the effort as well as the other resources needed to make it available on those platforms. 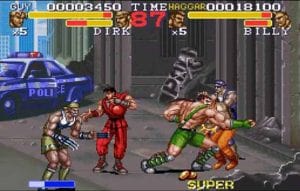 This makes a fair amount of sense. The Final Fight franchise wasn’t reliant on its graphics but rather its gameplay as its main selling point. As a result, while its graphics might be old and out of date, its gameplay retains a fair amount of appeal for people who like side-scrolling beat ’em ups. This is particularly because Final Fight 3 is one of those games that people can pick up and play while still possessing enough complexity to keep them interested for some time, meaning that it has few barriers to would-be players while being capable of catching their interest.

On top of that, Final Fight 3 is old enough that there is the nostalgia factor as well. Simply put, it is old enough that its graphics and gameplay bring their childhood to mind for a lot of people out there, including a fair number who might have never picked up a Final Fight game before but are nonetheless somewhat familiar with the basic concept of side-scrolling beat ’em ups because of pure cultural osmosis if nothing else.

As a result, Final Fight 3 should be able to coast to some extent based on this fact alone, seeing as how nostalgia is a powerful force that can convince consumers to spend a fair amount of money on various purchases. For proof, look no further than the sheer number of reboots and remakes that populate the various entertainment industries, which are so numerous because they are fundamentally speaking, safer bets than new properties.

In the end, there are a couple of reasons that people should give Final Fight 3 a chance. First, it is a reminder from a bygone era, seeing as side-scrolling beat ’em ups have been more or less replaced by 3D hack and slash games. Second, while Final Fight 3 isn’t one of the classics that established said genre of video games, it is the beneficiary of a lot of lessons learned from those classics.

As a result, it can make for a more pleasing way to experience side-scrolling beat ’em ups than otherwise possible, thus providing interested individuals with a neat balance between a personal exploration of an once-important genre and personal enjoyment derived from the experience. Best of all, Final Fight 3 doesn’t need people to invest either a lot of time or a lot of money, both of which are common barriers that can hinder interested individuals from giving old games a play-through.

Summary While Final Fight 3 doesn't do anything to innovate the beat em up genre, Final Fight 3 is still a decent brawler worth playing. 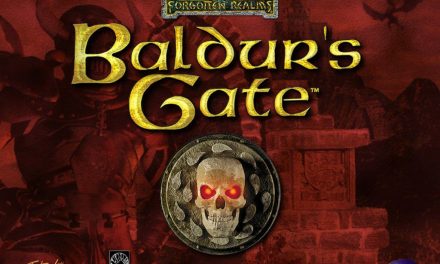 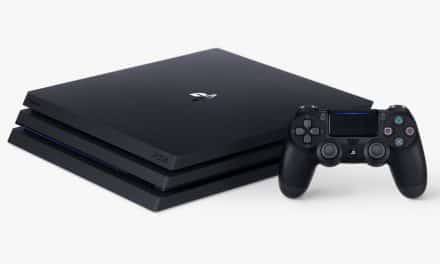