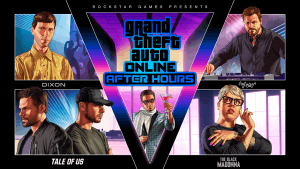 What Can People Expect from After Hours?

For starters, After Hours will be providing players with the chance to run their own night clubs in the game, which will involve choosing DJs and more besides. On top of this, interested individuals can expect more new content such as new vehicles and a new mini-game.

Story-wise, After Hours features the return of “Gay” Tony Prince, who some people might remember from either Grand Theft Auto IV or its episodic expansion pack Grand Theft Auto: The Ballad of Gay Tony. For those who are unfamiliar, he was a high-status socialite as well as a very successful nightclub owner, meaning that he makes a perfect fit for the nature of the new content. Regardless, interested individuals will have the chance to run through new missions with Gay Tony, which should come as welcome news to those craving new narrative.

Finally, it is amusing to note that After Hours will be featuring some Easter eggs as well. For example, it is now possible to pick up a Kifflom t-shirt, which is a reference to Grand Theft Auto‘s parody of Scientology. Those who are interested can order the Macbeth Whiskey Shot from nightclubs in the game to get their characters black-out drunk, which will have a chance of seeing them wake up on the roof of the Epilson building while wearing said item. 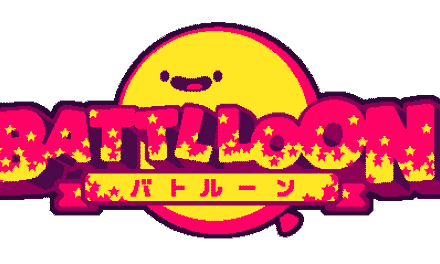