For people who have no interest in the fighting genre, it can seem as though one fighting game is much the same as another fighting game. However, for those who are fond of the fighting genre, even subtle differences can make for a world of difference when it comes to the play-through experience. Never mind the gulf that exists between Blazblue: Cross Tag Battle and Marvel vs. Capcom: Infinite in spite of the fact that both titles are tag team fighting games reliant upon crossovers. As a result, when someone is seeking to maximize the entertainment value of their spending, it is important for them to understand each title’s stand-out characteristics so that they can make a fully-informed decision.

What Is Blazblue: Cross Tag Battle?

The Blazblue series started up in 2008, but it has managed to become one of the most famous fighting series of recent times. For proof, look no further than the fact that it has numerous installments as well as an anime, multiple manga, and multiple novels. With that said, while Blazblue: Cross Tag Battle features a lot of Blazblue characters, it isn’t limited to them.

Besides Blazblue characters, Blazblue: Cross Tag Battle features characters from three other franchises as well. First, there are a number of characters from Persona 4 as well as one character from Persona 3, who were natural choices because they appeared in the fighting game Persona 4 Arena, which was co-created by the same people behind the Blazblue series. Second, there are a number of characters from Under Night In-Birth, which is a collaboration between two companies that might be better-known to some people because of their involvement with the Melty Blood series. Third, Blazblue: Cross Tag Battle features the titular quartet from RWBY, which is an American-made web animation series that has managed to become more popular in Japan than most people would have expected.

What Is Marvel vs. Capcom: Infinite?

Meanwhile, Marvel vs. Capcom: Infinite is of course, a crossover between Marvel characters and 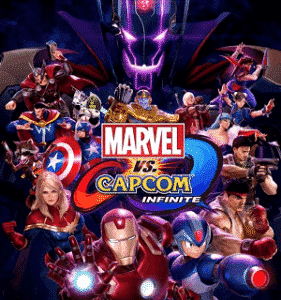 Capcom characters. In fact, it is the latest in a long-running series of said crossovers, as shown by the fact that it isn’t the sixth installment but rather the sixth main installment in said series. Summed up, it is clear that Marvel vs. Capcom: Infinite is the product of a successful formula that has been refined over time, which can often be an advantage.

Regardless, this means that Marvel vs. Capcom: Infinite has a huge cast of 30 characters, with more having been added on via DLC since the initial launch. Most of these characters are long-standing favorites, with examples ranging from Captain America and Spider-Man to Chun-Li and X. However, it is clear that other characters such as Black Panther and Monster Hunter were chosen because of recent upswings in player interest, though it will be interesting to see which of these characters will manage to become the long-standing favorites of the future.

Story-wise, Marvel vs. Capcom: Infinite put in a fair amount of effort, which is perhaps unsurprising when that was one of the stated intentions of the people behind it. In part, this can be seen in the higher production values for the fighting game’s storytelling. However, it is important to note that it has made more of an effort in making the best use of its crossover nature as well, as shown by how its final boss is a fusion of Ultron and Sigma that has been influenced by one of the Infinity Stones. This increased emphasis on storytelling can be further seen in the inclusion of the Infinity Stones in the game mechanics where they serve as customization options to add more variety in the match-ups than otherwise possible.

Crossovers are essentially fan-service. As a result, people should get whichever game features the characters that they are interested in. For example, if someone is a huge fan of the Persona franchise, it makes sense for them to choose Blazblue: Cross Tag Battle. Likewise, if they are a huge fan of the MCU movies instead, it makes more sense for them to choose Marvel vs. Capcom: Infinity. Of course, there are times when this can’t be used to make a final decision, whether because someone is a fan of the franchises in both crossovers or because someone puts increased importance in other factors.

When that happens, Marvel vs. Capcom Infinity seems like the sounder choice between the two. In part, this is because Marvel vs. Capcom starts out with more content, as shown by how it has a base set of 30 characters versus its counterpart’s base set of 20 characters. However, it is more accessible as well, both because its characters are better-known and because its game mechanics were designed to be easier to pick up than those of previous entries. Combined, these are considerable factors in favor of Marvel vs. Capcom: Infinity compared to Blazblue: Cross Tag Battle, though different people will have different opinions on the matter. 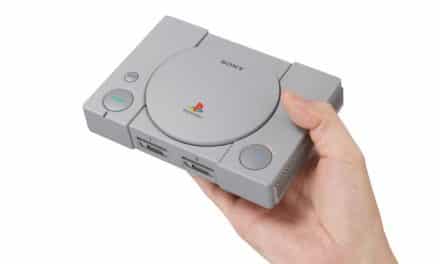 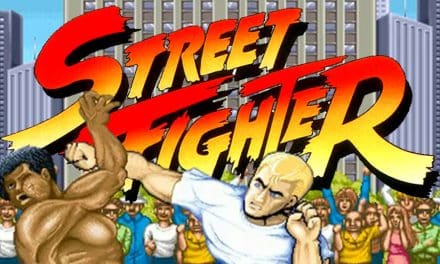