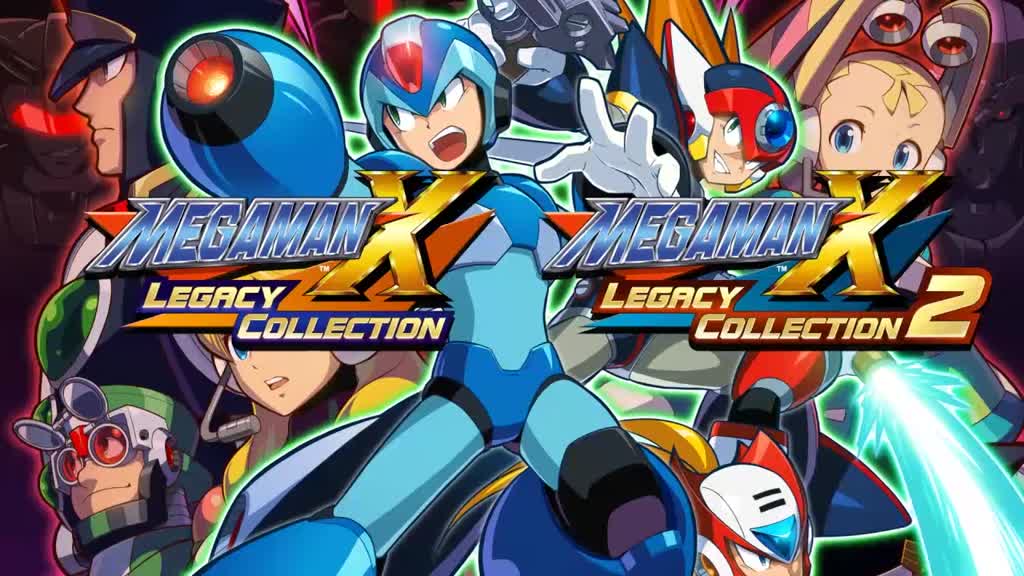 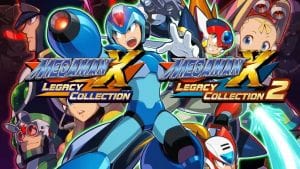 Neither of these cases apply to The Mega Man X Legacy Collection. Not only are both volumes being released at once, they also are split in such a way that the first collection contains three Super Nintendo games and one PlayStation game, and the second contains two PlayStation games and two PlayStation 2 games. Many are wondering why Capcom would choose to split the collection into two unnecessary volumes, but fortunately enough only one of them really seems to be worth purchasing.

The first volume contains arguably the four best games in the X series. From there the quality just goes downhill, making the second volume the much less desirable option between the two. Whether Capcom knew this or not, the split made it possible for people to skip out on the worse half of the series and save the extra $20. If someone is a hardcore Mega Man X fan, they can choose to buy the boxed collection for $40. Who knows, maybe Capcom knew most people would only be interested in purchasing the first half of the series so they made the option available.

Tell us what you think – should the collection have only contained one volume, or do you think it’s better that it was split up? 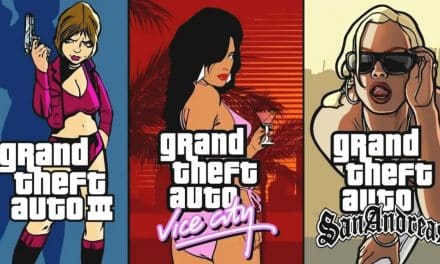 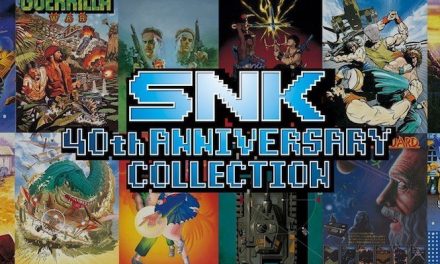