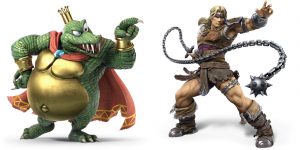 It has been known for some time that Super Smash Bros. Ultimate will be seeing the return of the full roster from the franchise. However, it should come as no surprise that it is including some newcomers as well, as shown by the recent reveal of Simon Belmont and King K. Rool.

Who Are Simon Belmont and King K. Rool?

In short, Simon Belmont is a member of the Belmont clan, who are fated to confront Dracula whenever he reappears in the Castlevania series. He is the first Belmont to appear in a Castlevania game, thus making him a natural choice to show up in Super Smash Bros. Ultimate as a representative of the series along with his presumed descendant Richter Belmont as an echo fighter. On top of this, it is interesting to note that Simon is the son of Alucard and thus the grandson of Dracula in the rebooted Castlevania games, though it remains to be seen whether that will be referenced or not. 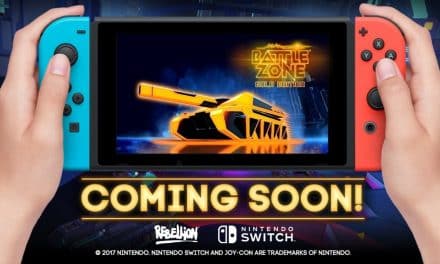 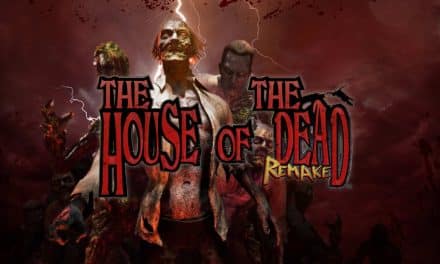