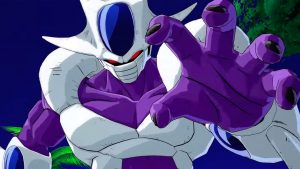 Like other successful fighting games, Dragon Ball FighterZ has been seeing the gradual release of new characters. The latest example is Cooler, whose name should make it very clear that he is related to Freiza.

In short, Cooler is King Cold’s eldest son, thus making him Freiza’s older brother. Personality-wise, he shares a fair number of characteristics with his family members, with an excellent example being his exceeding ruthlessness when fighting his enemies. However, he stands out in that while he has a rather swollen ego, he has it under much better control than his sibling, meaning that he is less prone to making pride-based mistakes. Something that makes him more rather than less dangerous.

So far, Cooler has shown up in Dragon Ball Z: Cooler’s Revenge as well as Dragon Ball Z: The Return of Cooler, though in the latter, Cooler wasn’t Cooler but rather an entire horde of cyborgs that used him as a base template. Besides this, Cooler has shown up in the Dragon Ball Xenoverse series as well, which is another fighting game series but very different in nature from Dragon Ball FighterZ. There, he played a role in the story by showing up as himself as well as a resurrected Metal Cooler, with the result that he has to be beaten down by the player character for the purpose of making sure that history remains on its proper course. Regardless, while there is some overlap between Cooler and Freiza because of their shared background, Cooler is different enough that adding him to Dragon Ball FighterZ could prove to be very interesting. 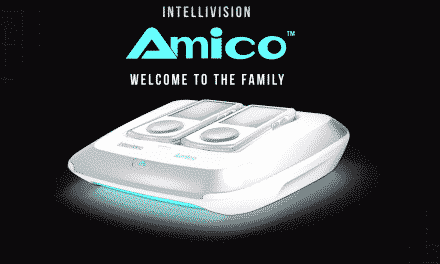