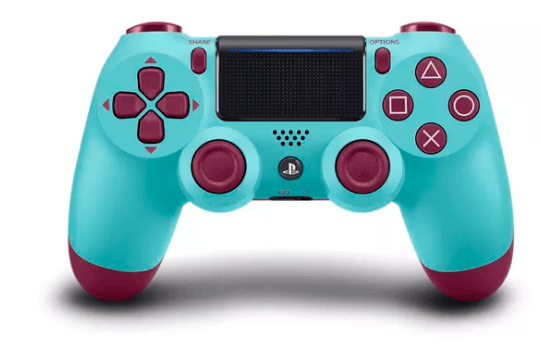 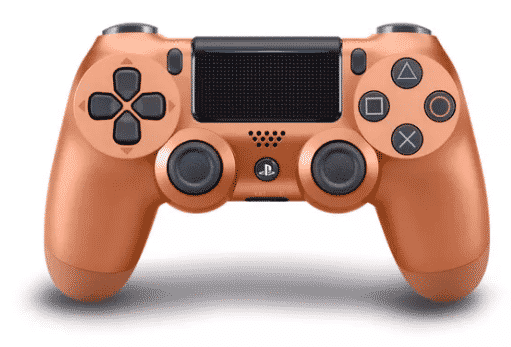 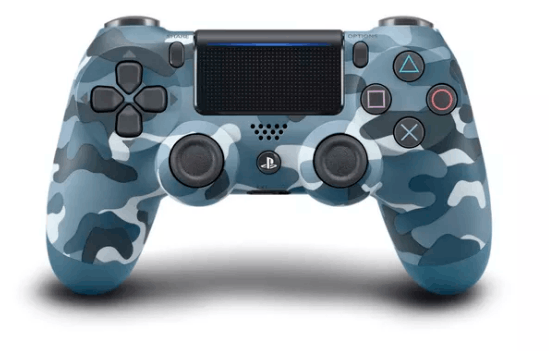 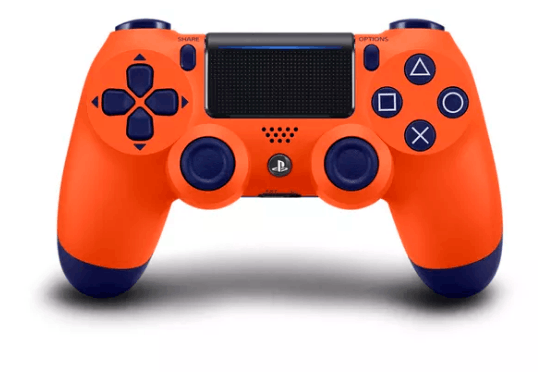 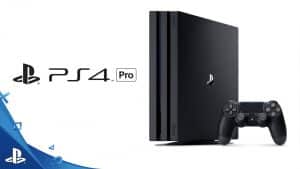 Sony has announced that it will be adding new PS4 DualShock Controllers in one of four new color schemes. Something that should come as welcome news to those who are bored by the color schemes that are already available to them.

In short, three of the color schemes will be Berry Blue, Sunset Orange, and Copper, which are distinct enough from standard color schemes that they should provide interested individuals with something exciting to look at. Meanwhile, the fourth color scheme is something of a stand-out in that it is Blue Camo, which is very similar to the sort of blue camouflage pattern that some people might have seen on a particular version of the Navy Working Uniform used by the U.S. Navy. Regardless, each one of the four new color schemes has its own particular appeal, meaning that each one should be able to please a certain segment of PS4 owners out there.

With that said, Sony released some practical details about the new PS4 DualShock Controllers as well. To be exact, it has said that these new products will be made available at retailers throughout the United States and Canada in September at $65 USD and $75 CAD, meaning that interested individuals might want to make a note of them on their calendars. 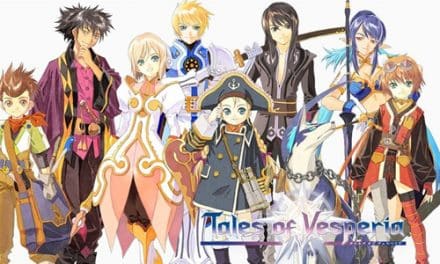