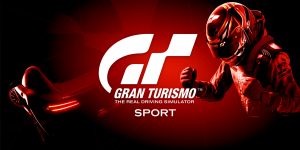 Gran Turismo Sport Has Its Secrets

Like a lot of modern games, Gran Turismo Sport lacks cheats. However, it comes with plenty of secrets, unlockables, and other items of interest for players.

For starters, there is a simple but nonetheless effective method for earning credits. In short, choose the Nurburgring 24H Track in a Custom Race on Arcade made but make sure to choose the N100 while choosing the GR 1 for the opponents. Furthermore, choosing the 1 lap setting, set opponents to Professional level, maximize the field size to 20 cars, set the starting position to 20th, and then increase the fuel consumption to 20 times.

The idea is that while the opponents will surge ahead at the start, the higher fuel consumption will cause them to run out of fuel, thus enabling the player to get a victory by default as well as the rewards thereof.

With that said, it should come as no surprise to learn that Gran Turismo Sport comes with its fair share of achievements. Most of its achievements are simple and straightforward in nature, meaning that interested individuals should have no problems unlocking them just by playing through the game on their own. However, others can be a bit trickier, meaning that it can be worthwhile to look at a list to see what needs to be done. For instance, “Souvenir from Le Mans” is awarded for a Scapes shot featuring an Audi R18 as well as the Circuit de la Sarthe. With that said, there are also some achievements handed out for pure performance, in which case, there is no easy method save to keep on playing. 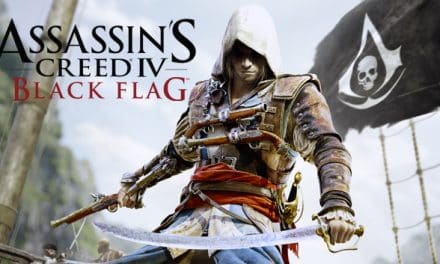 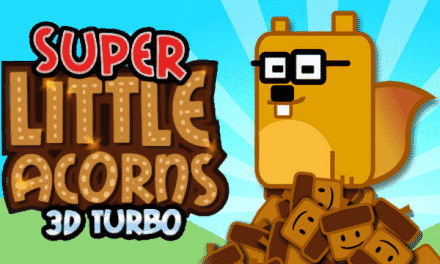 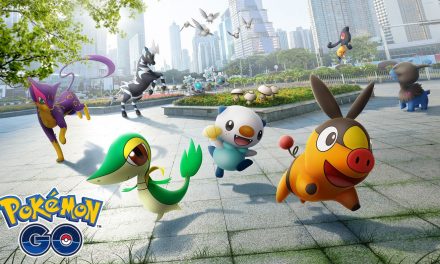