What Is Naruto To Boruto: Shinobi Striker?

Naruto came to a conclusion in November of 2014. In the end, the titular character managed to bring peace to his world through less monstrous means than his opponents, but in popular franchises as in real life, time continues to pass. As a result, there is now Boruto, which follows Naruto’s son Boruto as well as the other members of the new generation.

This means that it was no more than a matter of time before Boruto games started coming out, thus explaining the existence of Naruto to Boruto: Shinobi Striker. In short, the title is an online game that will let interested individuals go up against one another in 4-on-4 battles, meaning that teamwork between teammates will prove more important than ever.

What Can People Expect From Naruto To Boruto: Shinobi Striker?

Setting-wise, Naruto is the Seventh Hokage of his home of Konohagakure, which is hosting the Chunin Exams. Gameplay-wise, it is interesting to note that each character will be sorted into one of four categories, which are Attack characters, Defense characters, Ranged characters, and Heal characters. Of course, Attack characters are all about the speed and strength that offer them an advantage in close quarters combat, whereas Defense characters are more focused on defending their teammates as well as using various sorts of techniques to gain other advantages. Meanwhile, Ranged characters specialize in fighting from a distance, while Heal characters provide support in the form of healing as well as other beneficial effects.

Strikingly, Naruto to Boruto: Shinobi Striker offers interested individuals the chance to create their own characters, who will be able to learn techniques from canon characters from Naruto and Boruto. Moreover, while there are multiple modes to provide increased variation for the 4-on-4 battles, there will also be missions in which players will be able to go up against AI-controlled opponents such as the Tailed Beasts as well. Something that could make for a fair amount of fun. 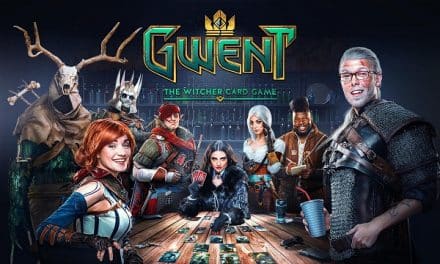