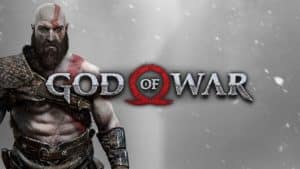 God of War Was a Surprise in the Best Sense

God of War for the PS4 was a huge surprise in the best sense of that particular word. Yes, the core concept remained more or less the same as that of its predecessors, as shown by Kratos cutting a red path of ruin through Norse mythology rather than Greek mythology. However, this new God of War is much more nuanced and much more meaningful than its predecessors, as shown by Kratos’s depiction as an older, wiser, but not wholly self-controlled man who is terrified that his son Atreus will make the mistakes that he did once upon a time.

With that said, the game-play remains as good as ever, meaning that interested individuals might want to look up some of the tips that can be found out there for the purpose of maximizing their enjoyment of this great game.

What Are the Top 3 God of War Tips to Keep in Mind?

Here are three examples that players might want to keep in mind:

There is a lot of content packed into God of War, meaning that it is best for players to take their time so as to get the most out of the experience instead of rushing through it as fast as possible. After all, the world is full of spaces filled with interesting things, whether that means loot, puzzles, pseudo-bosses, or even in some cases a particularly spectacular view.

For that matter, rushing through the game as fast as possible can cause players to miss out on a lot of dialogue as well as other explorations of the setting, which can make an already satisfying experience that much richer. Summed up, players should make sure to explore the world that has been laid out in God of War, which should provide them with a fuller experience than otherwise possible. Moreover, they shouldn’t be afraid to backtrack, seeing as how there is a fair amount of loot in earlier areas that is gated behind later abilities.

Combat-wise, players should learn to make the best use of their surroundings. For example, smashing enemies into the walls increases their stun meter, thus providing the player with more time with which to unleash their more powerful moves. Likewise, while Kratos and Atreus can’t go over cliff-edges, their enemies get no such protection, meaning that some strategic edge-side combat can make short work of enemies with health bars that are far too long.

With that said, players might want to be careful when using said tactic because while cliff-edges are safe for them most of the time, there are occasions when enemies can climb up using them as well. On a final note, when players notice pots hanging from the ceilings, they might want to use their axe to turn them into makeshift projectiles that can turn the tide of combat, particularly if they are struggling with overwhelming numbers.

Know Yourself and Know Your Enemy

One excellent example is how dodging right is the correct response to Sigrun’s unblockable lunge because both dodging left and dodging back will still result in Kratos getting hit. Another excellent example is how the ice blasts will be followed by a bigger ice blast that can’t be blocked, meaning that going with the same approach throughout that particular pattern isn’t a good idea. Generally speaking, interested individuals have a couple of ways to memorize patterns. First, they can experience them first-hand in-game. Second, they can watch videos of other people playing through them. Once they know what they are up against, boss battles should become no more than a matter of continuous practice until victory is within reach. 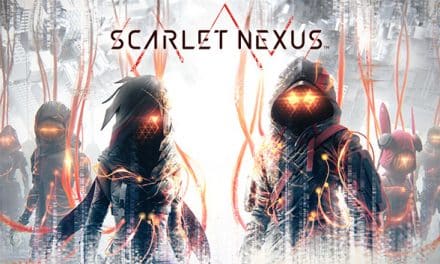 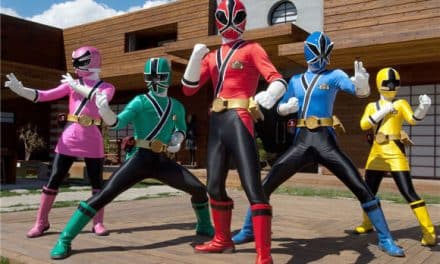