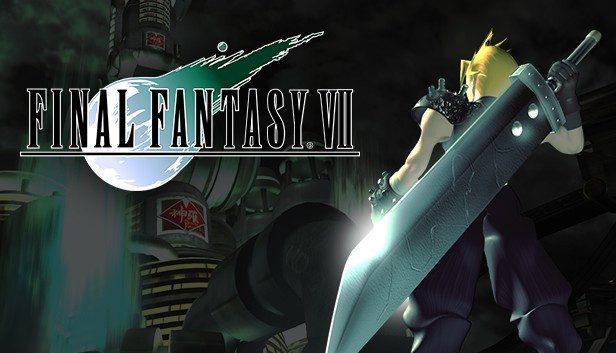 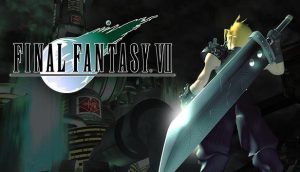 Classic Final Fantasy Games Are Coming to the Nintendo Switch

It has been revealed that a number of classic Final Fantasy games will be released for the Nintendo Switch in 2019. Said games include the remastered versions of VII, IX, X, X-2, and XII: The Zodiac Age. None of these Final Fantasy games have ever been released on a Nintendo console, meaning that this should come as welcome news to Nintendo Switch owners with an appreciation for the long-running RPG series.

What Else Is Expected?

With that said, there are some other interesting pieces of news as well. For instance, there are two other games that are expected to have earlier release dates, with one being World of Final Fantasy Maxima on November 6 and the other being Chocobo’s Mystery Dungeon Everybuddy in either winter of 2018 or presumably sometime soon in 2019.

The game is much more focused in nature compared to its original, with an excellent example being how the open world has been removed in preference for something simpler and much more straightforward. Due to this, interested individuals are recommended to look further into it before making a decision about whether they want to play it or not. 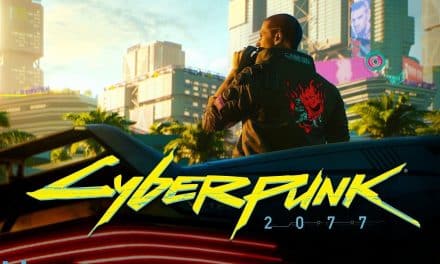 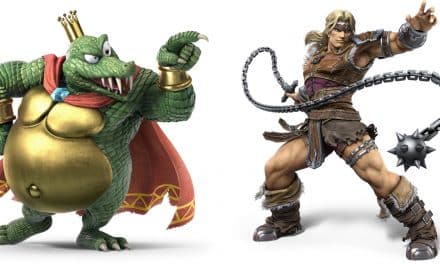