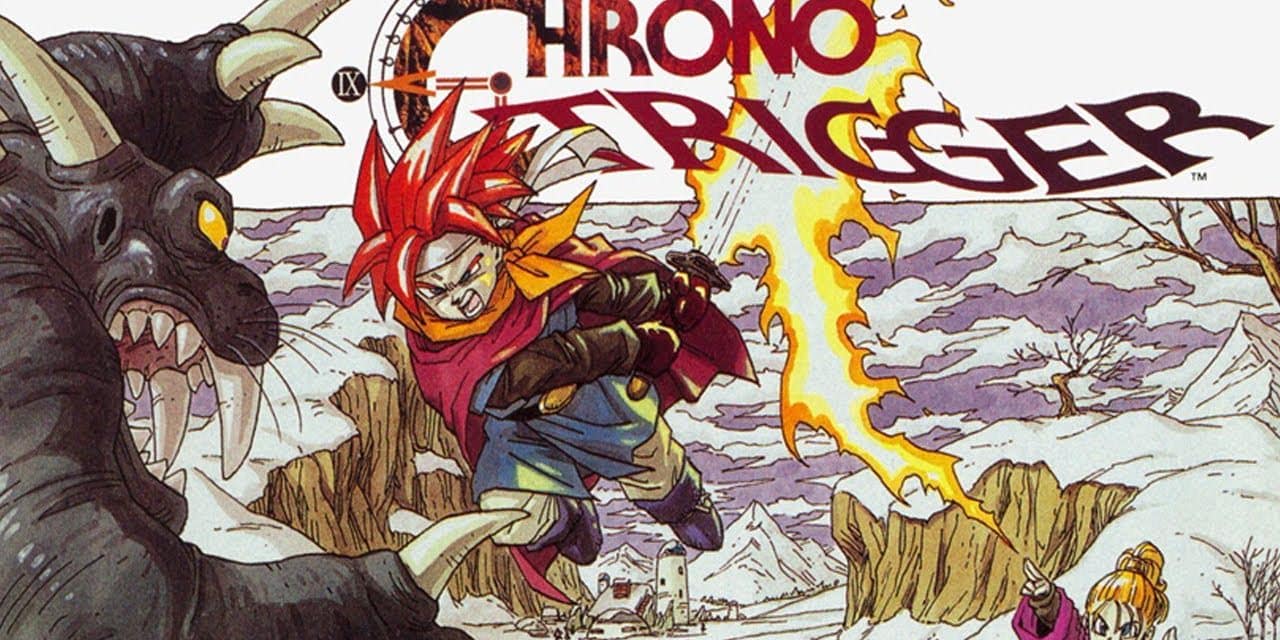 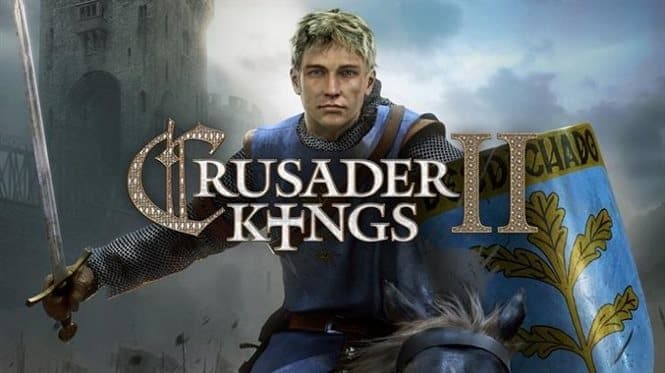 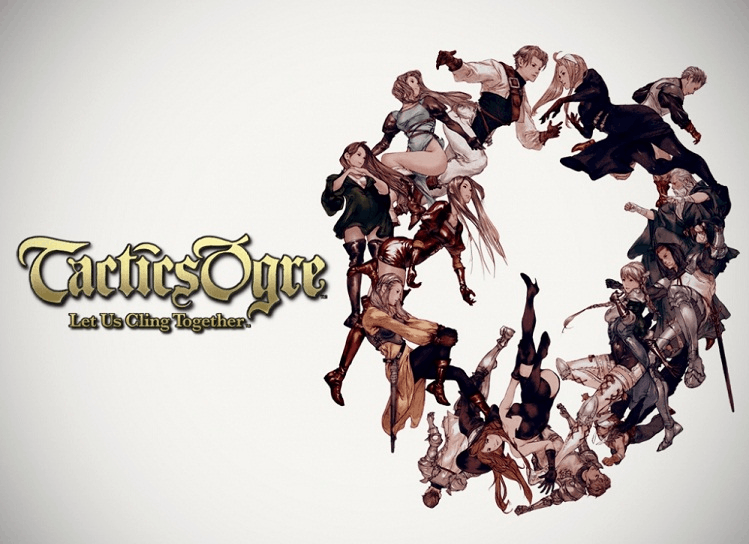 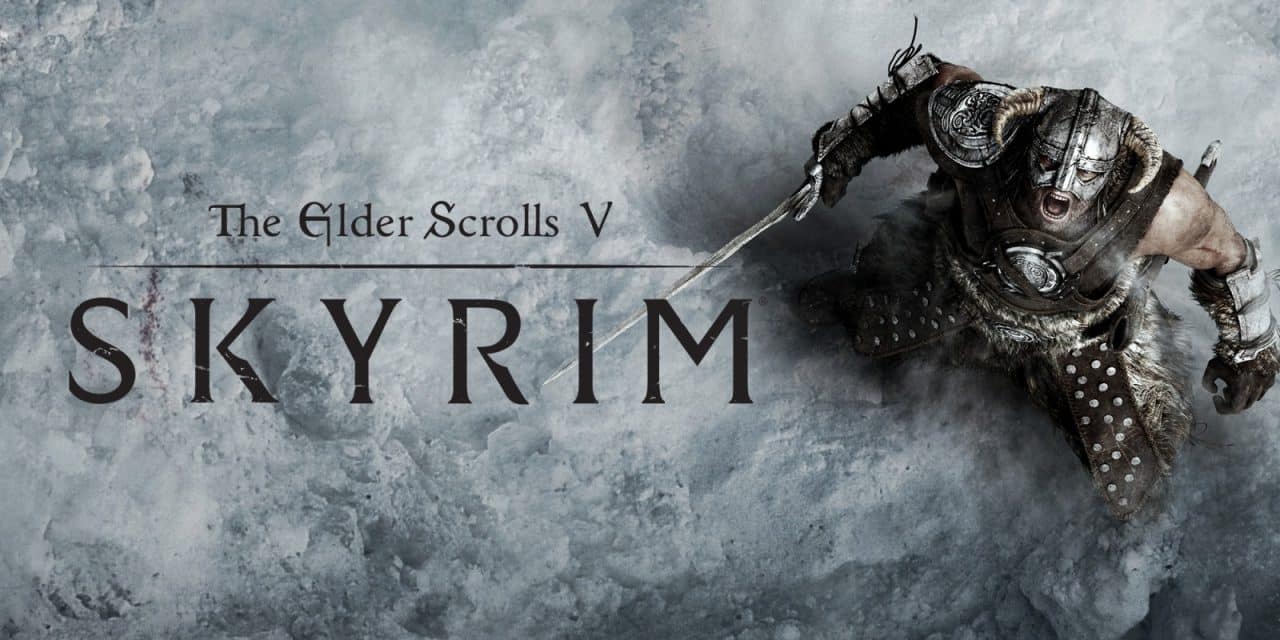 There are some games that are great but offer little replay value, meaning that there isn’t much point to returning to them again and again. In contrast, there are other games that are not just great but also packed full of replayability, meaning that they can keep their players entertained time and time again. Better still, these games can be found in both the classical and the modern eras of game-making, meaning that interested individuals should have no shortage of options in this regard.

What Are Five Games You Wood Definitely Play Again?

Here are five games that deserve a replay from time to time:

Square tends to be best-known for the Final Fantasy series, but it has made a lot of other memorable RPGs over the course of its existence as well. One excellent example was Chrono Trigger for the Super Nintendo, which featured a ragtag band of characters seeking to prevent the apocalypse unleashed by an alien parasite named Lavos by time traveling from period to period in order to collect information as well as power with which to change the course of history. Even now, Chrono Trigger remains near and dear to a lot of people out there, as shown by how it was re-released for the PC via Steam no more than a short time ago.

Crusader Kings II is one of Paradox Interactive’s grand strategy games. Like its name suggests, it is set during the Middle Ages. However, players are by no means limited to crusaders attempting to set up crusader states in the Middle East. Instead, players can choose to play anyone from a minor noble to the master of a continent-sprawling empire in places that range from Pagan Scandinavia and Reconquista Spain to the Indian subcontinent, meaning that it would be a serious understatement to say that said individuals have a lot of starting options at their disposal.

With that said, the real replay value comes from the fact that players are free to play the game in the manner of their choosing. For example, some players might focus on building trade relationships with far-off lands for the purpose of making as much money as possible. In contrast, other players might prefer playing scheming masterminds seeking to climb the social ladder by eliminating the people ahead of them in the line of succession.

On top of this, it should be noted that Crusader Kings II even comes with a-historical DLC that can make the game much more exciting for people who don’t mind some fantasy in their grand strategy games, with examples ranging from how Monks & Mystics introduced secret societies with some rather hellish backers to how Sunset Invasion introduced the possibility of what is best described as a reverse of the Conquest of the New World. Summed up, there are very few games that can offer as much replay value as Crusader Kings II, particularly if people are willing to pay for the DLC that have added so much to the base game over time.

In its time, GoldenEye 007 for the Nintendo 64 was one of the best shooters that could be found on either that platform or the other platforms that existed then. In part, this was because it was simple and straightforward in the sense that it was an outstanding first-person shooter with no unnecessary frills.

However, it should also be noted that it boasted a wide range of levels, meaning that its players wouldn’t be hit by a sense of excessive repetitiveness. Even now, the James Bond shooter remains a game that is worth replaying, particularly for people who love shooters but need a refreshing break from the modern conceits of the genre. On a final note, it is interesting to mention that GoldenEye 007 came with plenty of cheat code built into the game, meaning that it offers even more replay value for people who are willing to experiment with things such as infinite ammo and paintball mode.

Tactics Ogre: Let Us Cling Together

Tactics Ogre: Let Us Cling Together was a pioneer when it came to Japanese turn-based strategy RPGs. In fact, it was what convinced Square to hire the team behind it to make Final Fantasy Tactics, which remains one of the more memorable spin-offs from that long-running series. On the whole, Tactics Ogre had everything that players could have wanted from a turn-based strategy game.

For example, it boasted a wide range of maps that could be tackled using a wide range of tools, with examples ranging from bringing clerics to put down self-resurrecting undead monsters to using fliers to get at the enemy archers shooting from the ramparts on siege maps. Likewise, Tactics Ogre had a surprisingly mature story that was inspired by the break-up of Yugoslavia, which was still a recent occurrence at the time of its creation. With that said, the PSP remake of Tactics Ogre remains the best one, boasting not just additional content but also new art, new characters, and even a new translation.

Somehow, people are still buying new versions of The Elder Scrolls V: Skyrim in spite of the fact that it was released in 2011, which speaks volumes about the remarkable replay value of the action RPG. For those who are unfamiliar with the game, it sees players taking on the role of a hero called the Dragonborn, who must take on a dragon named Alduin who is destined to destroy the world, which is pretty standard fare for heroic fantasy games.

However, where Skyrim stands out is its open world nature, meaning that players can choose to play through its content in the manner of their choosing. If they want to learn how to sneak around, they can do that. Likewise, if they want to learn magic, learn to use a bow, learn to make useful things, or any one of the other options that are included in the game, they can do that as well. Ultimately, Skyrim is wonderful because of its open-ended nature, which enables interested individuals to experience it in the manner that best suits them. 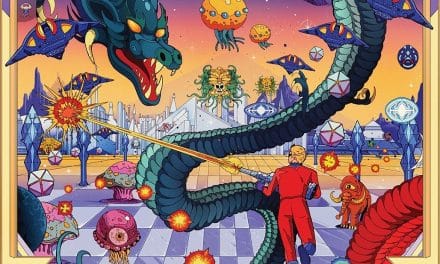 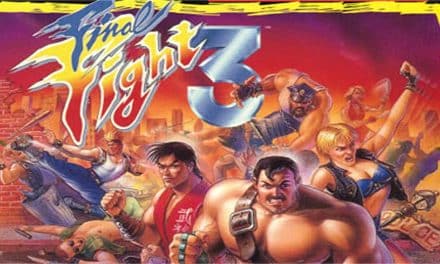