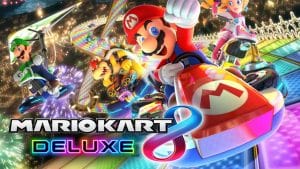 No Racing Game Is Complete without Its Secrets

No racing game is complete without its secrets. Mario Kart 8 Deluxe is no exception to this rule, which should come as welcome news to those who are curious about what might be packed within it.

What Are Some Examples for Mario Kart 8 Deluxe?

For starters, it is interesting to note that it is possible to unlock other title screens. However, the process can take a fair amount of effort because players will have to secure gold trophies for all of the cups in both 150cc and 200cc. On top of that, they are going to need to get gold trophies for mirror mode as well. Still, on the plus side, securing those gold trophies should also enable interested individuals to unlock some other things along the way. One excellent example is how placing first in each of the 200cc cups should unlock Gold Mario as a color change for Metal Mario.

On a more practical note, players can get a turbo boost at the start of each race, which should provide them with that much more of an edge against their human and AI-controlled opponents. With that said, there is a bit of timing required for the trick, though interested individuals should have no problems getting it right so long as they are willing to practice, particularly since they will get plenty of opportunities to do so. In short, players should hold down A as soon as the 2 appears in the countdown until the race starts, which should result in the turbo boost so long as it was performed correctly. 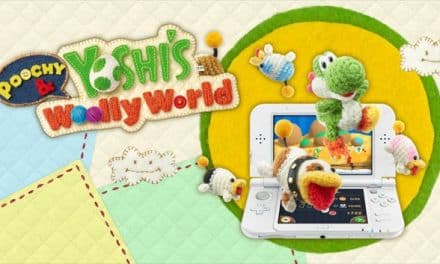 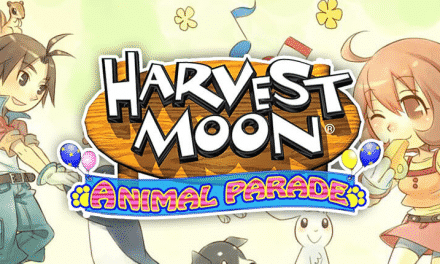 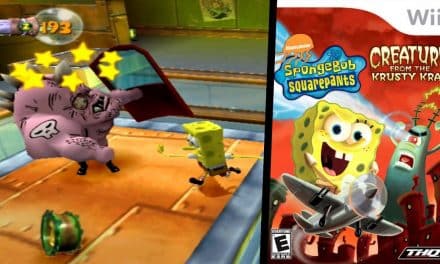 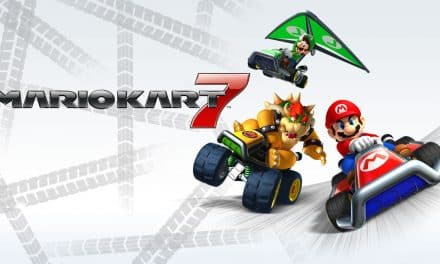