Is It Too Soon For A New Nintendo Switch Model?

Is There a New Nintendo Switch Model in the Works?

In March of 2018, dataminers found a curious folder in the 5.0 firmware update for the Nintendo Switch that suggested that there might be a hardware revision called “Mariko” coming in at some point in the future. For obvious reasons, the exact details are unknown, but there have been suggestions that the revision will see the current Tegra 210 chip swapped out for a more secure Tegra 214 chip and that the current 4GB of RAM will be increased to 8GB of RAM.

Unfortunately, while there was a fair amount of speculation, there is nothing concrete and there will be nothing concrete until Nintendo makes the announcement, assuming that “Mariko” is indeed a new hardware revision.

Does the Nintendo Switch Need an Upgrade?

First and foremost, the Nintendo Switch was never intended to compete with either the PS4 Pro or the Xbox One on the basis of performance. Something that should be clear to those who have ever bothered to compare their stats. However, the Nintendo Switch doesn’t need to compete with those consoles on the basis of performance because that was never the point. After all, there are very few games that need the latest technical capabilities.

This is particularly true because developing such games isn’t just expensive but also doesn’t actually provide much marginal return compared to their less advanced but still very good-looking counterparts.

However, if Nintendo lets too much of a gap develop between the Nintendo Switch and its counterparts, that could make it more difficult for it to secure third-party titles. Certainly, Nintendo can do well by counting on its own franchises as well as less graphics-intensive titles, but a new hardware revision for the Nintendo Switch console could enable it to appeal to people who would like to see a wider range of third-party games as well. 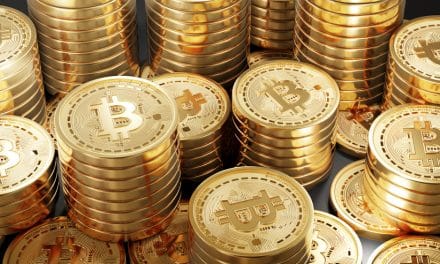