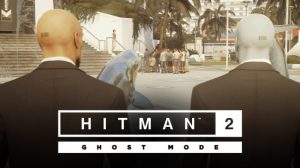 Hitman 2 has a new multiplayer mode called Ghost Mode, which promises to be much more competitive in nature than the Sniper Assassination mode in its predecessor. In short, Ghost Mode will see both players starting in the same location as Agent 47. After which, they will have to compete to see which of them can complete a list of assassinations faster than the other using what they bring as well as what they can recover from supply drops.

Neither player will be able to interfere with the other because each exists in their own separate reality. Initially, Ghost Mode will be available in the Miami location in Hitman 2, but more locations are expected to be added in as time passes. 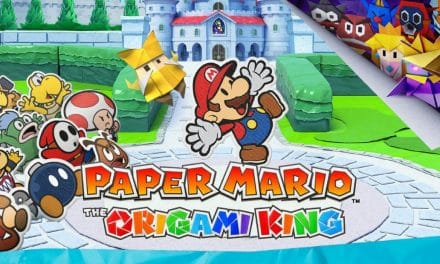 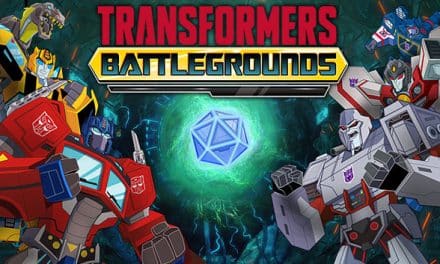