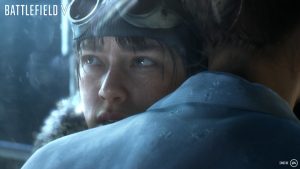 EA DICE has released a new trailer for Battlefield V. This time, the trailer focused on the upcoming title’s single-player campaign, which combined narrative with plenty of action. On the whole, it seems that Battlefield V‘s single-player campaign will be much the same as that of Battlefield 1, meaning that interested individuals can expect a number of stories that will connect with one another over the course of their telling. 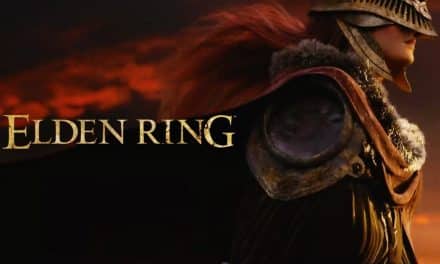