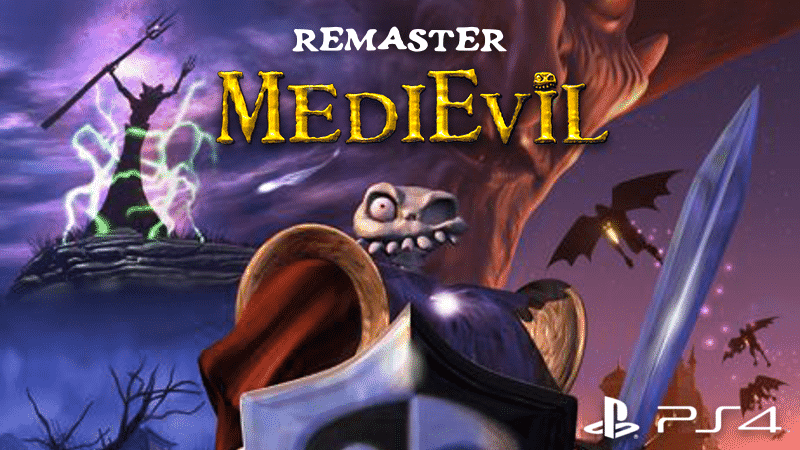 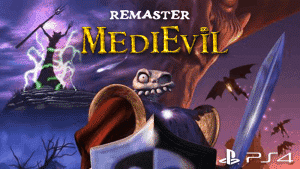 Sony has made an announcement about an announcement in regards to the Medievil series. For those who are unfamiliar with it, Medievil was centered on a knight named Sir Daniel Fortesque, a member of the restless dead who wants to use his status as a chance to make up for some of his past failures.

Recently, there have been reports that Medievil would be the next PS1 classic to receive the remastering treatment, particularly since the successes of the Crash Bandicoot and the Spyro the Dragon remasters. However, it seems that more definitive information will be coming out in a week or two. 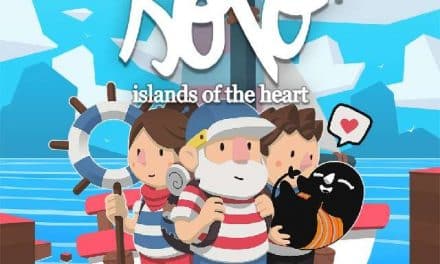 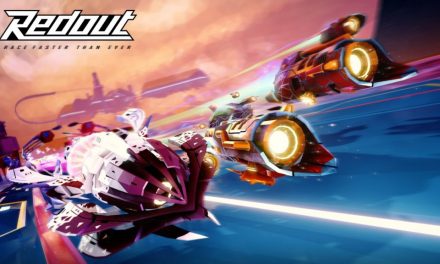 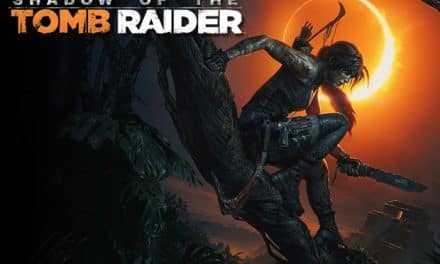 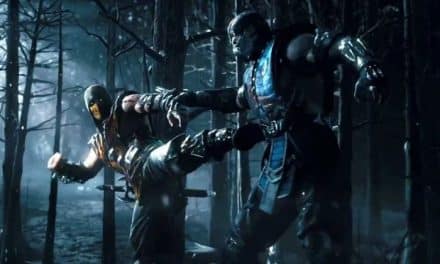