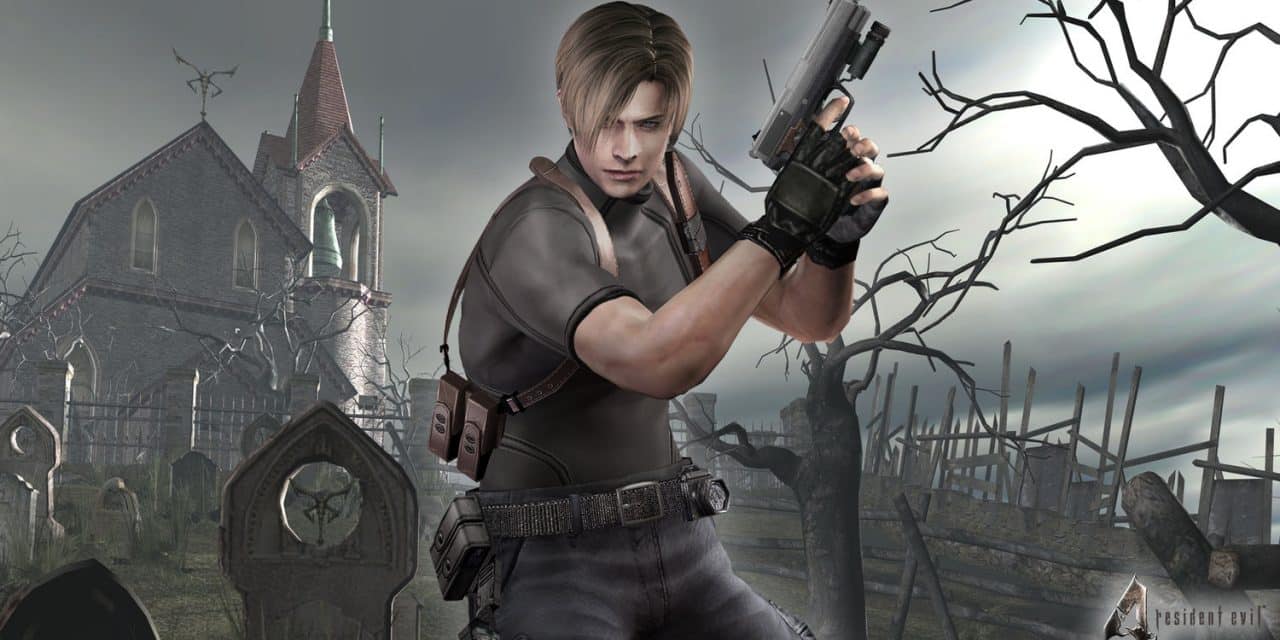 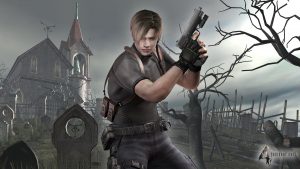 Capcom has been having a lot of success with its remakes and re-releases. Now, it is set to bring three of the titles in the Resident Evil series to the Nintendo Switch. One of the three titles will be the first Resident Evil, which retains the honor of being the best-selling debut game to have been released by Capcom.

Meanwhile, the other two titles will be Resident Evil Zero and Resident Evil 4, both of which were first released for the Nintendo GameCube but have proven to be popular enough to make their way to other platforms as well. 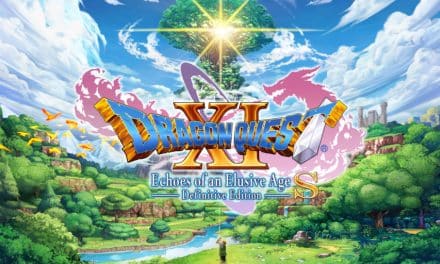 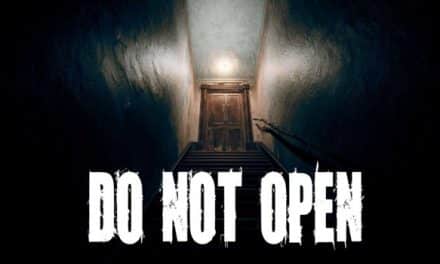 Do Not Open Trailer 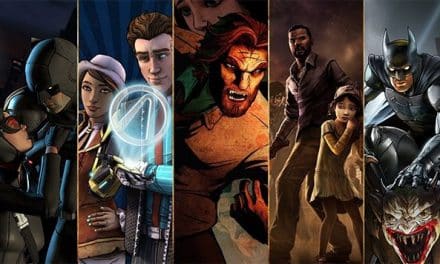 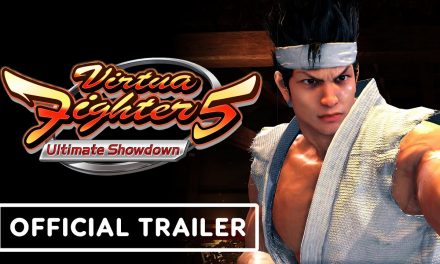