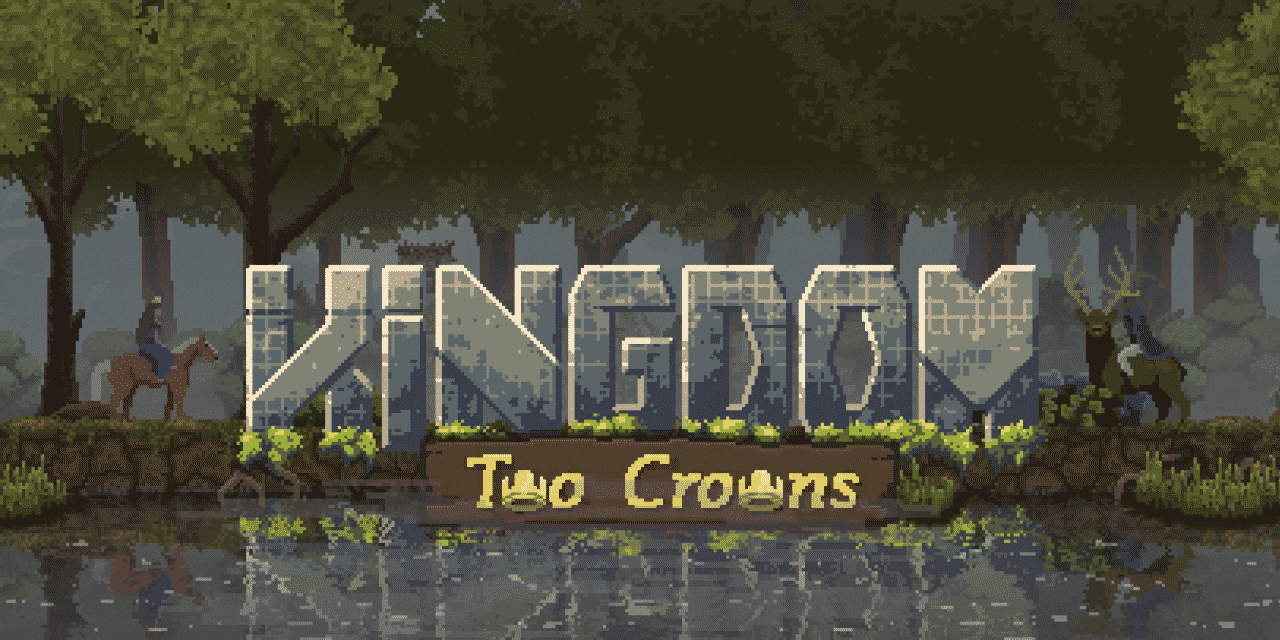 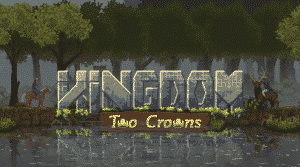 Kingdom Two Crowns will be released for the PC as well as consoles on December 11. In short, it is like its predecessor in that players will be expected to build up defenses during the day before using them to protect their kingdoms from invaders during the night. However, Two Crowns is included in the name because this version will have co-op play, which should offer plenty of new and exciting possibilities.

With that said, Kingdom Two Crowns will be offering new settings as well, which won’t be reskins but instead change up the best strategies for winning scenarios. The first setting is the Shogun campaign, but others are expected in the future. 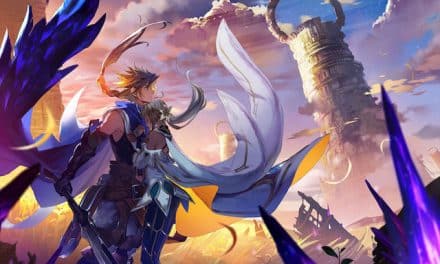 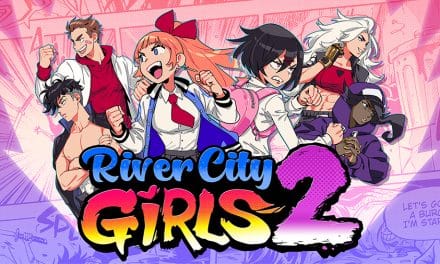 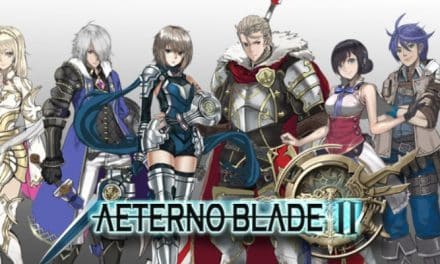