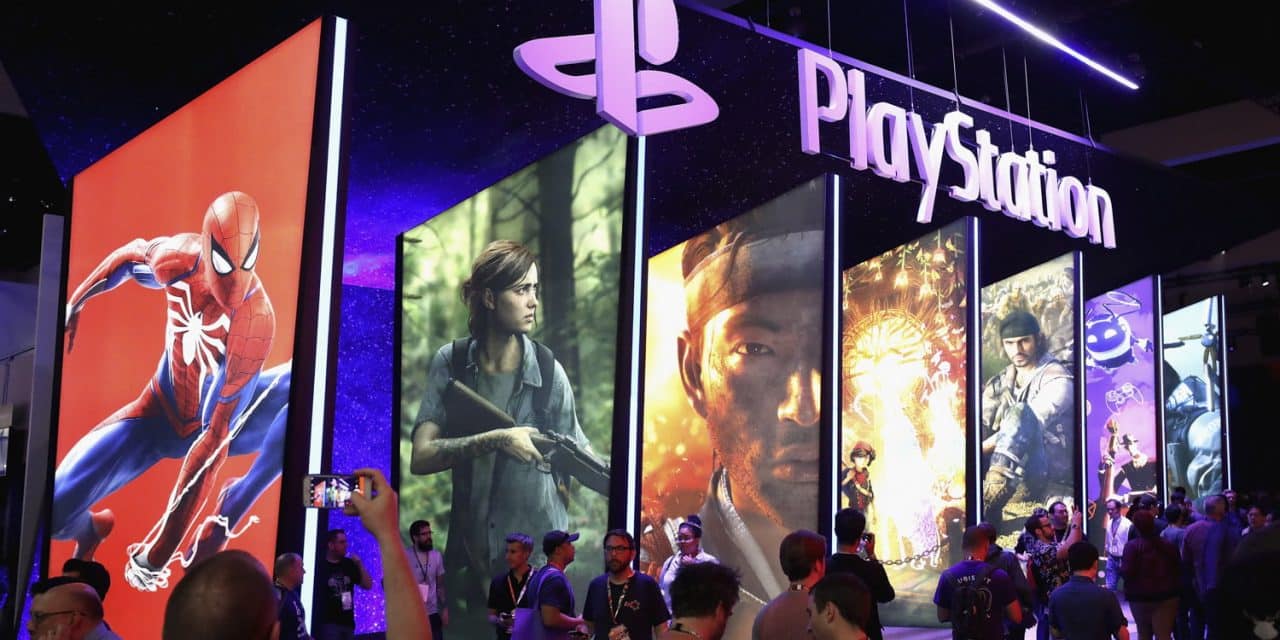 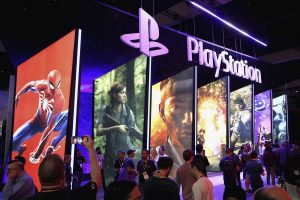 There are reports that Sony won’t be showing up at E3 in 2019. This is huge because E3 is the biggest trade show for the video game industry, meaning that being a no-show has a number of interesting implications. For example, it seems probable that this means that the PlayStation 5 won’t be introduced in 2019 but rather 2020.

In part, this is because the people behind a number of previewed high-profile titles such as Death Stranding and Ghosts of Tsushima have refused to comment on their platform, which has caused interested individuals to speculate about the release of the next console being in the near future.

However, the fact that E3 is the natural venue for such introductions suggests that the PlayStation 5 won’t be introduced as soon as 2019 but will instead be held off until 2020. Furthermore, there are some people speculating that this could be a sign that Sony is planning to entrust more of the showcasing to its third-party publishing partners, but for the time being, this remains nothing more than speculation.

On the whole, it will be interesting to see what will happen to E3 because of this choice on Sony’s part, seeing as how Sony’s presence tends to be one of its highlights. 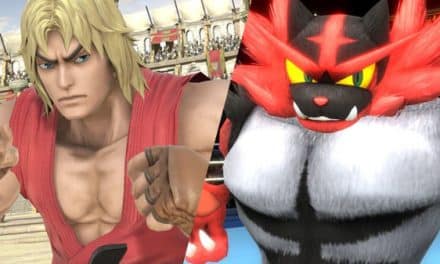