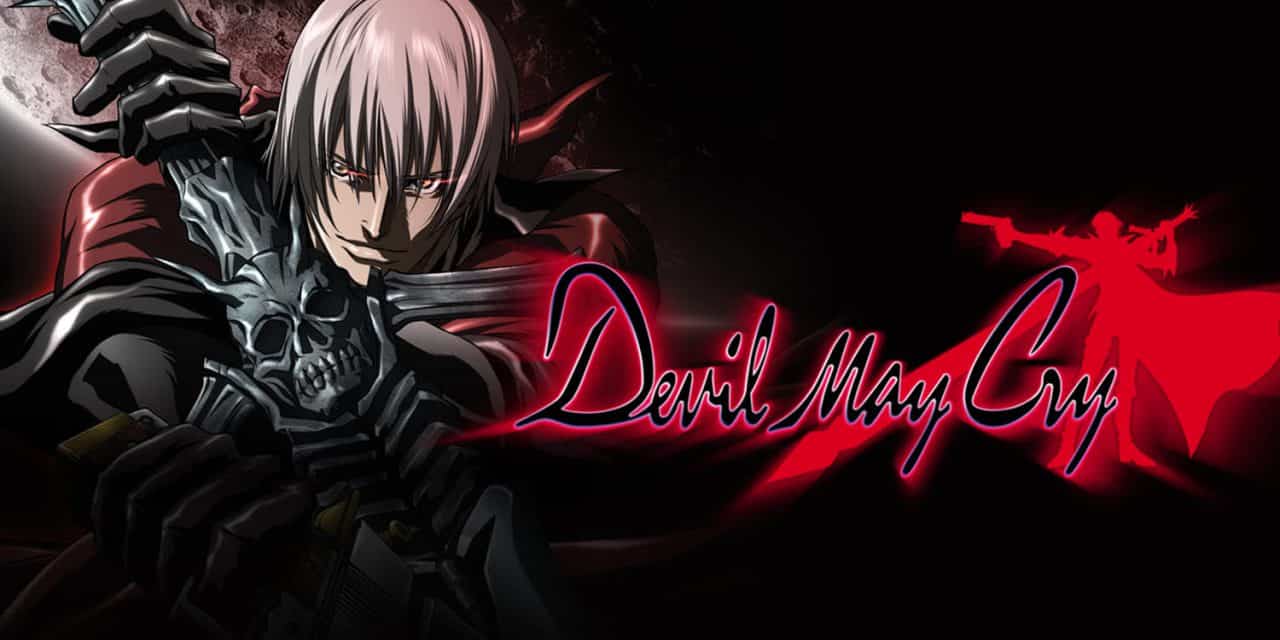 It has been revealed that the executive producer of the Castlevania animated series Adi Shankar is making progress on a Devil May Cry animated series at the moment. No platform has been chosen, but Shankar has stated that he is planning to choose from the offers made to him soon.

Furthermore, he has commented on the new Devil May Cry series will be part of what he calls his “bootleg multi-verse” along with the Castlevania series, but to be perfectly honest, interested individuals might not want to take that statement too seriously because of the various right issues involved there.

It remains to be seen whether the Devil May Cry series will be able to secure the same success as its Castlevania counterpart, which has been confirmed for a third season. 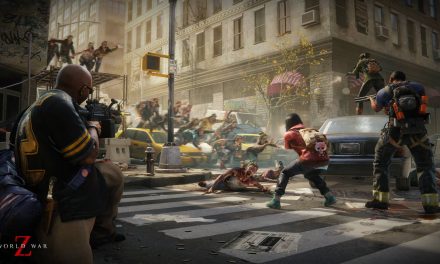 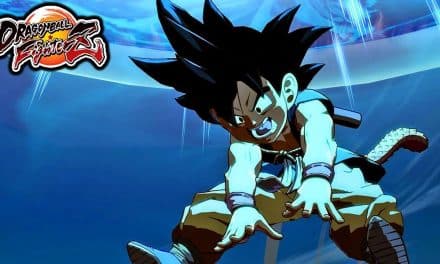 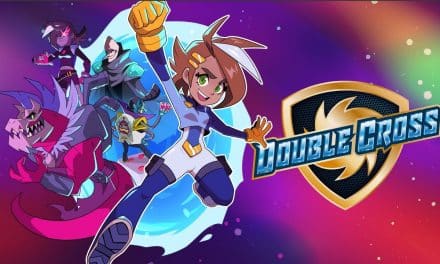