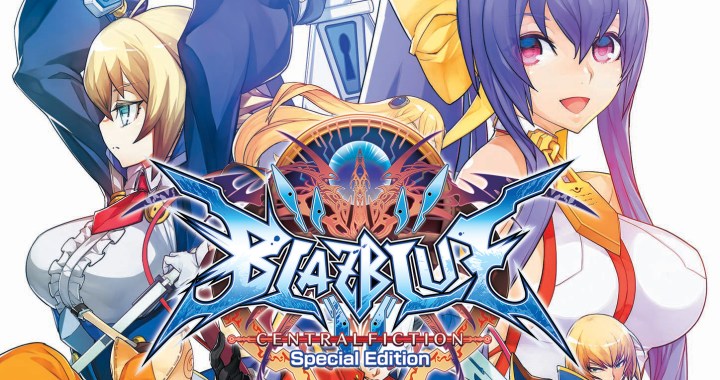 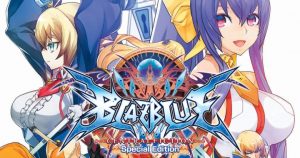 The release date for the Special Edition of Blazblue: Central Fiction has been revealed to be February 7 of 2019 for the Nintendo Switch. For those who are unfamiliar, Blazblue: Central Fiction is the final chapter of the main narrative of the Blazblue series, though it remains to be seen whether there will be a new main narrative for the series at some point in the future or not.

Regardless, the Special Edition is interesting because it contains all of the updates as well as all of the DLCs that have been released, thus making for 30 characters as well as 60 stages. However, please note that the release won’t have English audio, which might be a concern for some but not for others. 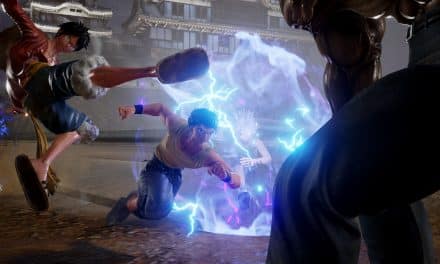 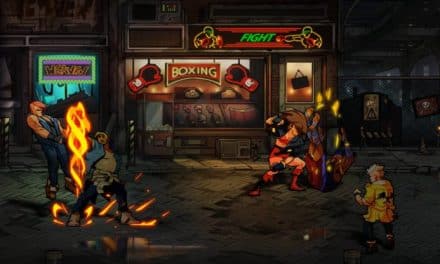