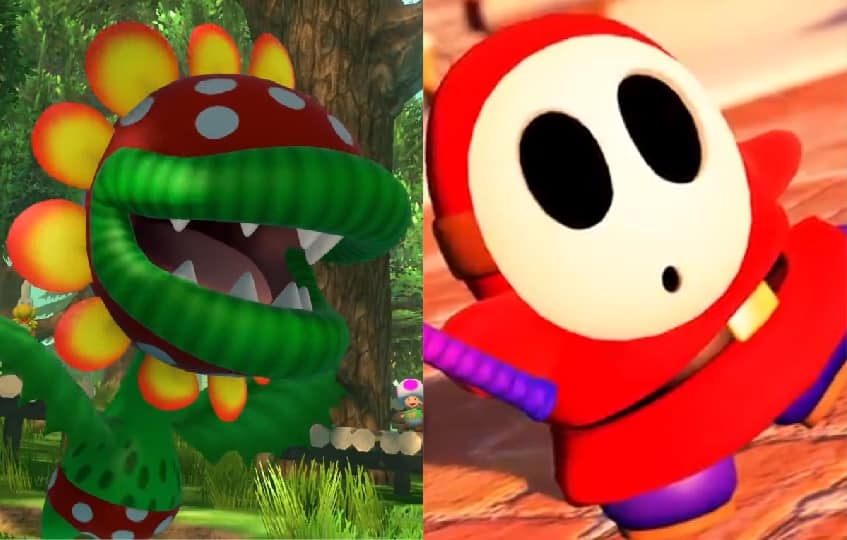 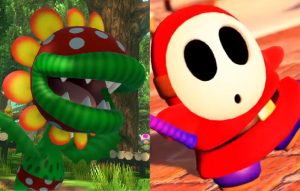 Mario Tennis Aces has been receiving a fair amount of criticism for failing to flesh out its character roster as well as some of its features. Fortunately, the current state of video game consoles means that such problems don’t have to be permanent because video game developers can continue making improvements over time, with Camelot for Mario Tennis Aces being an excellent example. In short, both Petey Piranha and Shy Guy are set to be added to the character roster in December, which is on top of news that Luma, Pauline, and Boom Boom were set to be added at some point in 2019.

Those who are interested can check out the trailers that have been released for Petey Piranha and Shy Guy. For those who are unfamiliar, Petey Piranha is a bigger than normal Piranha Plant that has been implied to be the boss of said critters. Meanwhile, Shy Guy is a member of the species that has been popping up as enemies and other roles since 1987. Mechanics-wise, Petey Piranha will pack plenty of power, whereas Shy Guy will be more on the technical side of things. 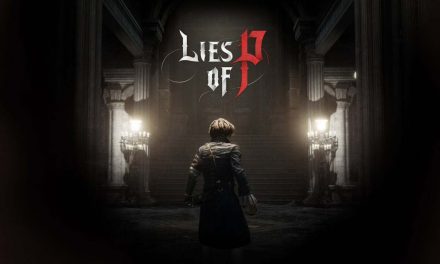 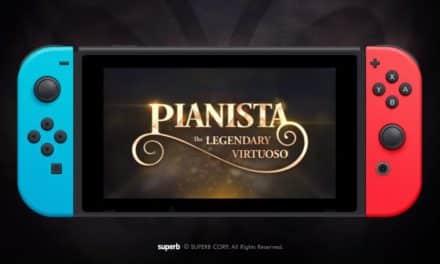 Pianista: The Legendary Virtuoso Coming To The Switch