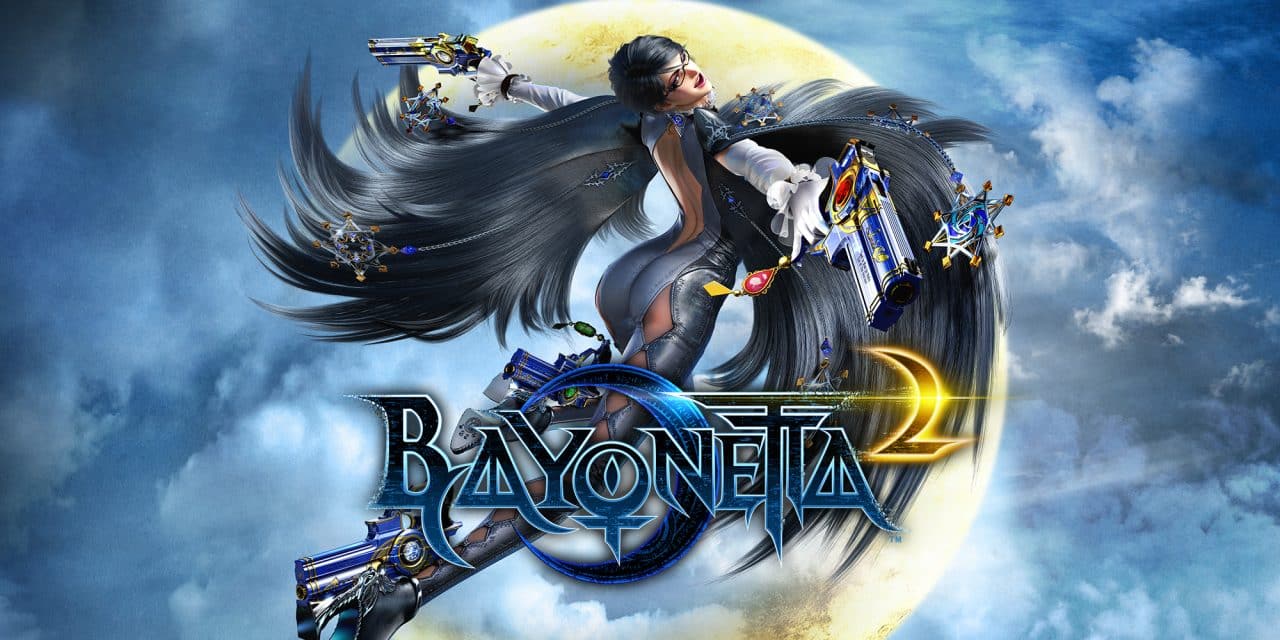 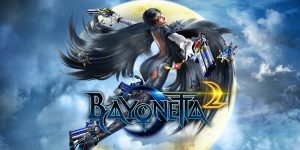 There are a lot of unlockables and other interesting things packed into Bayonetta 2. As a result, interested individuals might want to look them up to make sure that they can get all of them.

For starters, it is interesting to note that there is a way to enter battles in Witch-Time. In short, when there is a cutscene, it is possible to avoid attacks by pressing the trigger buttons. There is no prompt for this, meaning that players will have to count on their own sense of judgment. However, if they do it right, they will enter battle in Witch-Time, which should make for an easier fight than otherwise possible.

On a related note, putting on the Star Mercenary costume can be used to change the jets into an Arwing, which is the iconic fighter from the Star Fox series. In the prologue, this doesn’t do much. It is a fun change but nothing more than that. In contrast, this can make a significant difference in Chapter 16 because that is playable, meaning that interested individuals can expect some changes when it comes to the Jetfighter Assault section. 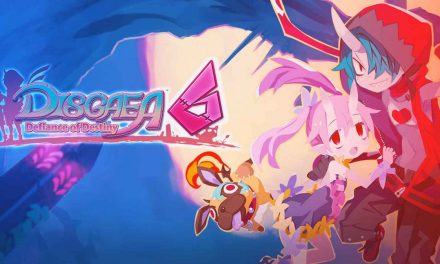 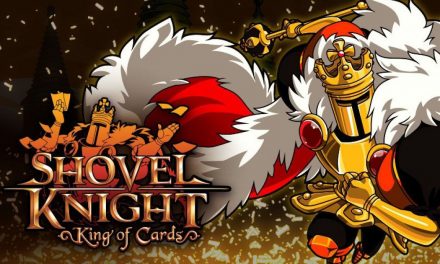 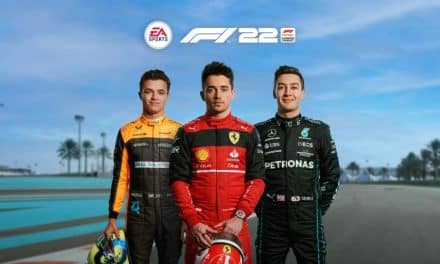 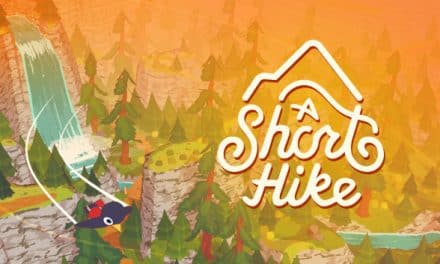