Just Cause 4 Tips And Tricks 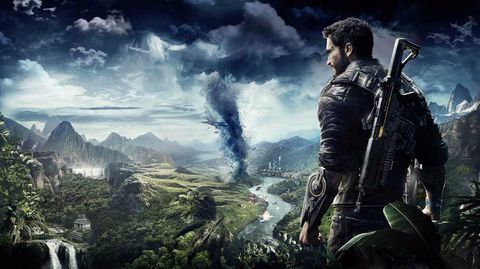 Just Cause 4 Is Out

Just Cause 4 is out. As a result, it is time for interested individuals to brush up on Just Cause tips and tricks that can provide them with the most enjoyable experience.

What Are Some Tips and Tricks for Just Cause 4?

Here are just tips and tricks but nothing more:

Familiarize Yourself with the Basics

Anyone who has ever played through a game a second time will be familiar with the fact that what once seemed like insurmountable obstacles can become nothing more than trivial hindrances. Such are the benefits of familiarity.

Something that is particularly true because there are upgrades to make said tool even more useful under an even wider range of circumstances.

Running might not be a particularly glamorous choice to make, but it can be very helpful when it comes to Just Cause 4. Simply put, the game has neither medkits nor some other kind of convenient healing items. Instead, the player regenerates health whenever they are not under attack.

Exploding barrels are very common in Just Cause 4. Naturally, this means that players should make use of them to clear out locations in the most efficient manner possible. With that said, players might want to avoid becoming too trigger-happy when they see them because getting caught in the radius of the explosion can hurt a lot, thus turning a boon into a bane.

Luckily, considering the shenanigans that can be pulled off with the grappling hook, this shouldn’t be too much of a problem for players who have taken their time mastering the basics.

Use the Wingsuit to Destroy Airships

When it comes to airships, the best solution is to use the wingsuit after jumping off of either a hill or some other high-up location to get close before using the grappling hook to get behind the controls.

Once that has been done, plow the airship into either a hill or some other convenient obstacle but make sure to get as soon as possible to escape the ensuing explosion. 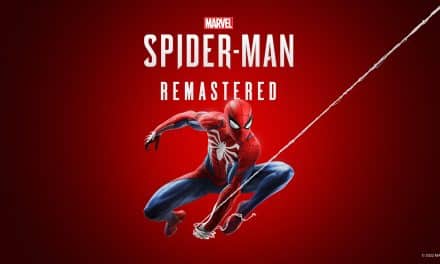 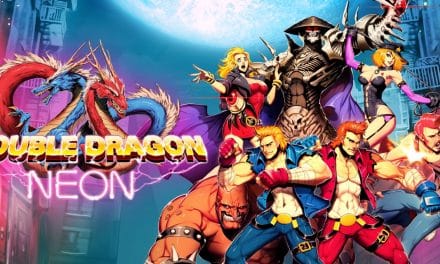 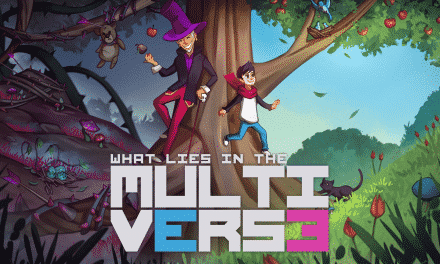 What Lies in the Multiverse Cheats