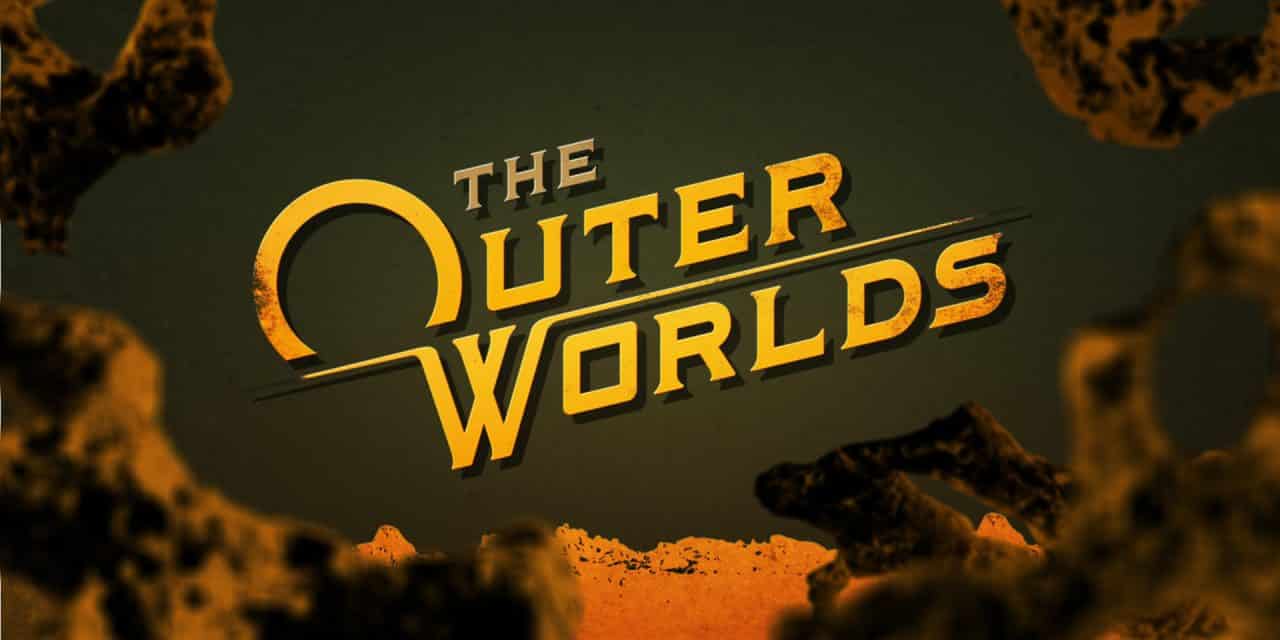 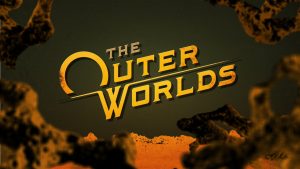 What Is The Outer Worlds?

Obsidian Entertainment’s opinion of Bethesda hasn’t been made known in public, but it isn’t uncommon for fans to suspect that it is less than fond. This is because the video game developer received nothing more than a single payment for making Fallout: New Vegas because it missed the Metacritic score needed for a bonus by no more than a single point. Something that must’ve been particularly hard-hitting because Obsidian Entertainment wasn’t exactly on the soundest financial footing at the time.

As a result, one can’t help but suspect that Obsidian Entertainment’s marketing for The Outer Worlds might have been taking a shot at Bethesda, particularly since it stressed the involvement of the people who created the Fallout franchise in the first place.

Regardless, The Outer Worlds is a new RPG that will see players take on the role of a space colonist whose ship has been abandoned at the edge of colonized space, meaning that they are going to need to explore their megacorporation-dominated surroundings if they want to figure out anything about what happened. Based on the marketing materials that have been presented so far, the obvious comparison is with Fallout, but there are other people bringing up other series such as Borderlands and Mass Effect.

It remains to be seen how The Outer Worlds will perform, but there is no better time than now for it to supplant Fallout. Simply put, Fallout 76 has had a lackluster launch, so much so that consumer faith in Bethesda is at something of a low point. 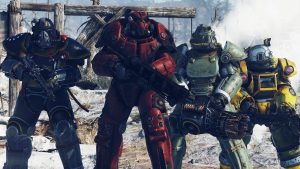 As a result, if the right game comes along, it could very well end up carving out a strong position for itself in the action RPG market. With that said, while Obsidian Entertainment has a reputation for making solid RPGs with interesting premises, it has a reputation for initially buggy releases as well, meaning that interested individuals might want to check out the reviews before they make the decision to buy. 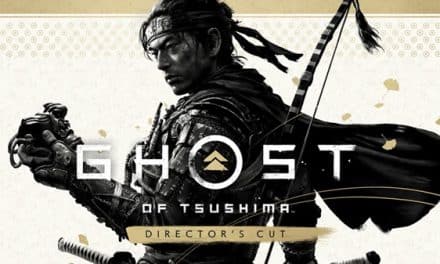 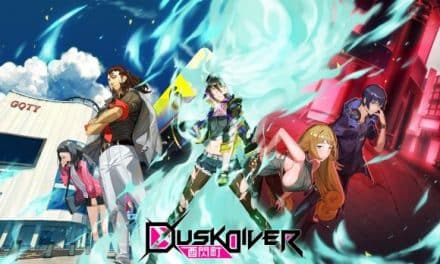 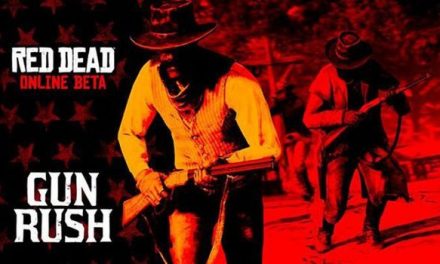