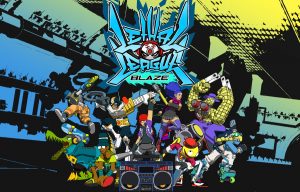 Lethal League Blaze is an excellent example of a game that combines elements from different genres. In its case, it is something somewhere between a fighting game and a sports game, which makes for a much better combination than what most people might have expected.

For those who are curious, each round of Lethal League Blaze is set in the same kind of rectangular stage made popular by 2D fighting games. However, the players are there to hit a ball into one another rather than settle things in a much more direct fashion.

What is most interesting is that a ball that continues to be hit again and again without striking a player character will build up speed, which in turn, means a bigger dose of damage when the time comes.

On the whole, the roster is very similar in that each playable character shares the same move set. However, there are differences between their various capabilities as well as the various tools with which they hit the ball, thus making for a surprising amount of variation. 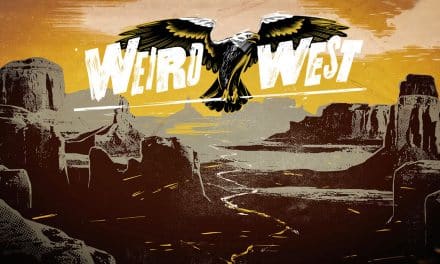 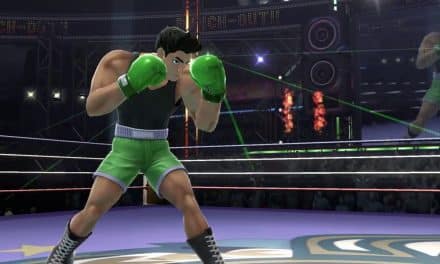 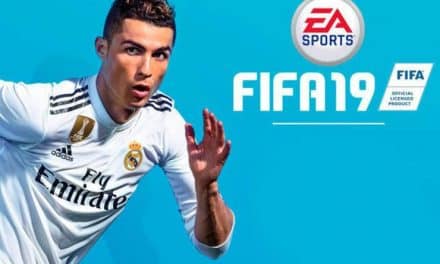