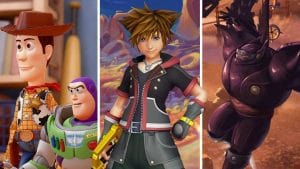 The release of Kingdom Hearts III is happening in a month’s time. Due to this, the marketing for the upcoming title is entering into the final phase, as shown by the release of a new trailer called “Final Battle.” Like its name suggests, the trailer does a great deal to play up the stakes for Kingdom Hearts III, which is perhaps unsurprising when it is supposed to conclude the story arc that started up in the very first installment.

Regardless, interested individuals should know that the trailer isn’t wholly doom and gloom, seeing as how it showcases what looks like a dancing mini-game in the Tangled world. On top of this, both old and new characters make appearances in the “Final Battle” trailer, meaning that there is plenty of information for viewers to process.

Speaking of which, it should be mentioned that some copies of Kingdom Hearts III seem to have made it into the hands of consumers before the release date of January 25, 2019. As a result, while the online communities for the Kingdom Hearts fandom are on the look-out for people posting Kingdom Hearts III content, people who care about spoilers might want to watch out in the weeks to come. 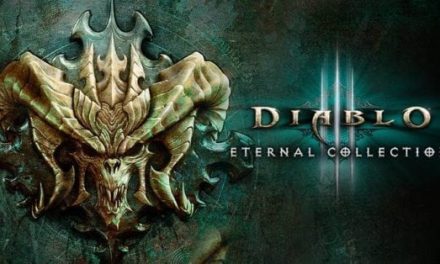 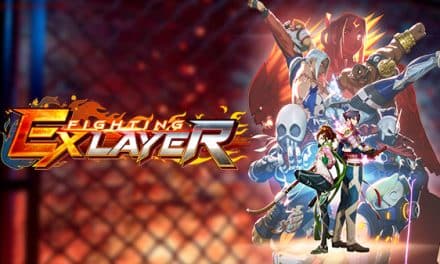 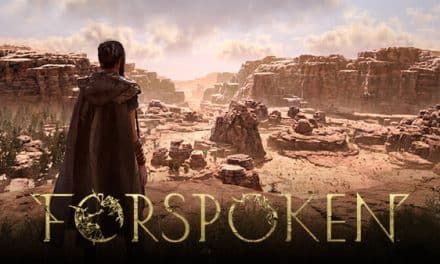 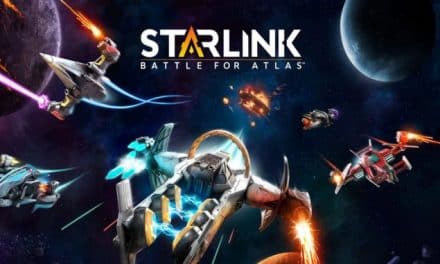