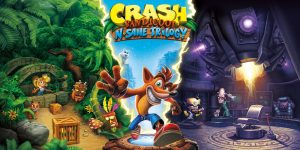 People who remember the Crash Bandicoot series with fondness might want to check out Crash Bandicoot N. Sane Trilogy, which is a remaster of the first three installments in the series. This is particularly true because interested individuals have already uncovered a number of secrets and other things that should enable players to get more out of their play experience.

Some examples range from being able to play as Coco to being able to unlock more than the standard ending. As a result, people who want to get as much out of Crash Bandicoot N. Sane Trilogy as possible should make sure to check out our cheat guide for said information.

“Fumbling In The Dark” bonus level

Get the key from the Cortex Bonus Round in Jaws Of Darkness to unlock the “Fumbling In The Dark” bonus level.

Get the key from the Cortex Bonus Round in Sunset Vista to unlock the “Whole Hog” bonus level.

While going to another warp room, hold Triangle.

Jump across the Great Hall once you have all of the gems to view an alternate ending.

First, unlock the Green gem by destroying all boxes without dying in “The Lost City” level. You are allowed to die in the two bonus levels of The Lost City. With the Green gem, go to the “Castle Machinery” level. It is on Island 3, at the end of the game. Jump on the Green gem platform at the start of the level to get 29 lives. Pause the game, select “Quit”, then reload the auto save to make all 29 lives respawn. Load the “Castle Machinery” level again, jump on the green platform to get another 29 lives, quit out, reload auto save, and repeat as many times as desired. This is by far the quickest way to get 99 lives (takes approximately three minutes), but it requires a lot of game progress.

To farm lives early in the game, go to “The Lost City” level, near the start of Island 2. You can find bats spawning infinitely. Stand in their spawn and press X + Square to kill them repeatedly. They respawn after a few seconds and always drop fruit. Every 100 pieces of fruit give one life. You earn roughly 10 lives every 6 minutes. It is a slower method but a good way to get lives early in the game.

Using the auto save reload makes the lives respawn in all levels. Use this trick to farm lives in the first level. Keep collecting the lives and fruit in any level, quit, and reload the auto save.

Stand on the middle platform of a warp room. Then, hold L1 + R1 + L2 + R2 + Triangle and press Up when Crash points up or down. Note: You only can return to Bosses you have previously encountered.

After losing a life, hold Up + Circle until Crash moves again. Alternatively, while in a warp tunnel, press X(2), then hold X + Up. Release the buttons when Crash receives a voodoo mask after the next life is lost.

Press L3 and R3 rapidly and Crash will become a little bit short and faster.

At the first checkpoint box in the “Bee-Having” level (Warp Room 4), before an electric trap, you can find a bee-hive. Stand in front of the hive. When the bees spawn, slide-attack (Square + Circle) into the hive to instantly kill the bees. It takes a little bit of practice to get the timing down. When all the bees die, you get an extra life. The bees keep respawning infinitely every few seconds. Thus, you can farm 99 lives within 7 minutes. Even if you die, the checkpoint is just a few steps away.

At the Naughty Dog logo, hold Up + X until the title screen appears. Hold Left and press Square, Circle, Square, Start. While playing the game, pause and press Down, X(26), Down. If you entered the code correctly, you will hear the sound of a snort and the game will resume. Press Select to display a debug menu.

Find all 25 crystals, then fight and defeat Cortex. After the credits, go to the gem in the center of the main room (with Coco and the load/save screen). Step on it to be taken to another warp room with five extra levels.

Start with all power-ups

After completing the game, wait at the title screen for the demo to start. Shortly before the game shows the demo of Bye Bye Blimps, begin holding Triangle. After the demo begins, you will be in control of Coco. Then, pause and exit the level to appear in the middle of the warp room (as if you had began a new game) with all the power ups. Note: If you complete Bye Bye Blimps, you will be ejected in the fourth warp room, but the force field in front of the hallway will still be in place, trapping you there.

Getting more than 99 lives

Get 99 lives, then enter a level. Collect 99 wumpa fruit, then leave the level. The game will give you one more wumpa fruit once you return to the map/warp room, and increase your lives by one. Repeat this as many times as desired to keep getting additional lives above 99. Note: This glitch was performed on v1.01 of the game. It may eventually get patched. To avoid not being able to use this exploit, either do not install new patches before using this exploit or delete the patches.

When you already accessed the higher jump from the first Boss, you can do a higher jump by holding R2 + X or Circle + X. You should jump slightly higher. Note: This is very useful when getting the five extra lives by jumping over the yellow gem ride.

Hold Circle or L1 and press X, then X again when in mid-air. You will jump slightly higher because Crash crouches before his jump. Note: You cannot run and do this because you will slide.

On any Motorcycle level, when you hit a speed booster, hold X. You will still have the boost and will be popping a wheelie for as long as X is held. Note: It will be hard to turn and the boost and wheelie will end if you either release X or go over a jump.

While playing with the tiger, press Square for the tiger to go extra fast. This is especially useful when trying to get extra lives off the hot air balloons that are in the air.

You can play as Coco Bandicoot, Crash’s younger sister, once you beat the first five missions and the first boss of the first two games (Papu Papu and Ripper Roo). She’s available at the beginning of Warped, but cannot take part in levels designed specifically for Crash (boss battles, vehicle missions, etc). Likewise, it seems that Crash cannot be substituted for Coco in mission in Warped designed for her. 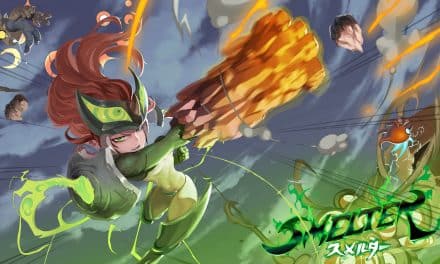 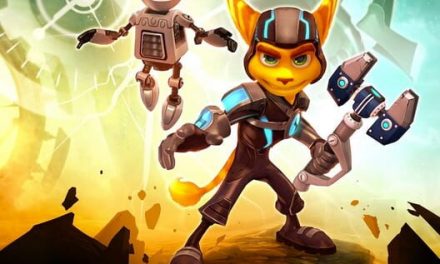 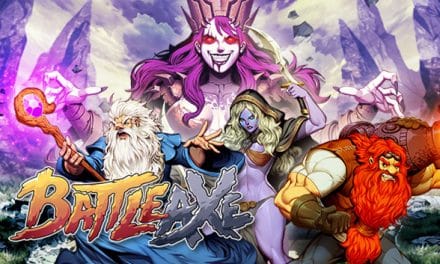 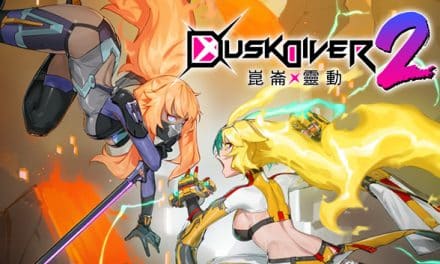