Samurai Shodown Is Getting a Revival

In 2018, it was revealed that Samurai Shodown would be receiving a revival that will be released for both the PC and the three main consoles. Curious individuals can find out a fair amount of information, but suffice to say that the upcoming title is looking rather remarkable to say the least. As a result, one can’t help but wish that other fighting games wood get a revival as well.

What Are Some Fighting Games that We Want to See Revived?

Here are some examples of fighting games that we wood want to see revived:

Bloody Roar was a full-fledged fighting series from a collaboration of Hudson Soft and Eighting, which has been owned by Konami ever since it absorbed Hudson Soft. Primarily, Bloody Roar stood out because it was centered on characters called Zoanthropes, who possessed the power to turn into half-human, half-animal forms for unleashing more powerful moves in combat.

On the whole, Bloody Roar wasn’t particularly outstanding when it came to its core mechanics. However, that single gimmick was nonetheless interesting enough that a revival could prove worthwhile, particularly since it made for a remarkable range of possible fighters.

This can come as a surprise, but it is interesting to note that Interplay still exists in the present time. Unfortunately, Interplay is no more than a shadow of its former self, meaning that there is little chance of interested individuals seeing follow-ups to series such as ClayFighter, Sacrifice, and Earthworm Jim.

For those who are curious, ClayFighter was a parody of Street Fighter animated using claymation, which combined with a fair amount of quirkiness to make for a very distinctive game. Examples of the titular ClayFighters ranged from a very angry snowman called Bad Mr. Frosty to a living piece of taffy called Taffy and a pumpkin-headed ghost called Ickybod Clay.

The last Darkstalkers that wasn’t a compilation came out in the 1990s, meaning that a Darkstalkers game revival is long overdue. This is particularly true because Darkstalkers produced a number of fantastical characters, who remain surprisingly well-known among video game fans even now. As for the chances of seeing a Darkstalkers revival, well, that is a complicated matter. On the one hand, a high-definition remake that was supposed to revive the series came out in 2013 but failed to secure sufficient sales for Capcom to proceed with something more substantial, which is why the series has been at a standstill ever since then.

On the other hand, Capcom has been seeing some success with series revivals in more recent times. As a result, if Capcom manages to get good numbers from Devil May Cry, Resident Evil, and other series, it might become bold enough to give the Darkstalkers series another chance at some point in the future.

One Must Fall: 2097 came out in 1994 before being declared freeware in 1999. As a result, the chances of an official follow-up are next to nothing. However, it is interesting to note that an Open Source remake was launched in 2013, which was necessary because the game has an active community that wanted something that would make it easier for them to play against one another over the Internet. Regardless, what was interesting about One Must Fall: 2097 is that it featured a roster of pilots as well as a roster of giant robots, which made for much more replayability than what most people would expect from something so old.

What is a real shame is that subsequent fighting games haven’t exploited some of the inherent potential of giant robot fighters. Simply put, there is plenty of giant robot fiction in which the giant robots are very moddable. As a result, one can’t help but wish for a fighting game in which the player would be able to not just switch out pilots but also switch out robot parts for even greater customization. Certainly, careful design would be needed to avoid problems of practicality, but so long as that concern was kept under control, the potential would be immense.

Capcom has made a lot of fighting games over the course of its existence, which include some that bear little resemblance to what most people would expect from it. For example, consider Power Stone, which was a 3D arena game in which players competed for gems to become more powerful versions of themselves. On top of this, players had the option to pick up everything from bombs to rocks and pieces of furniture, which could be used against their rivals for even more fighting possibilities.

Summed up, Power Stone made for a lot of frantic, fast-paced fun, particularly when the maximum of four players were participating in the clashes. Unfortunately, while both Power Stone and its follow-up received ports for the PlayStation Portable in 2006, there has been nothing from the series ever since then, meaning that another Power Stone game sequel couldn’t come soon enough.

Sometimes, a good premise can carry an otherwise lackluster game much further than what one might expect. Consider Primal Rage, which wasn’t particularly good but nonetheless managed to find an audience because surprise, surprise, people love the idea of giant dinosaurs and other giant monsters fighting it out. Primal Rage never got a proper follow-up, though it proved to be popular enough that it made it onto a dozen platforms. Moreover, there was a book that replaced Primal Rage II when that was cancelled, which was in addition to a comic book series as well as various toys.

Based on this, it should be clear that while Primal Rage wasn’t particularly impressive even by the standards of its times, it was nonetheless magnetic enough to get a fair amount of merchandise. As a result, it would be interesting to see what might come into existence if the game was put into the hands of a capable video game developer, particularly since our understanding of the dinosaurs has seen so much progress in the two decades since the series’s initial release. 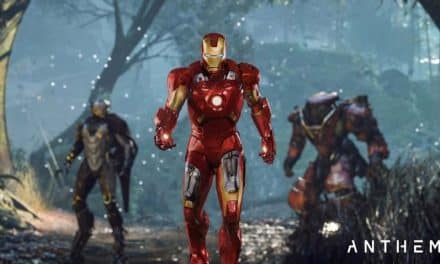 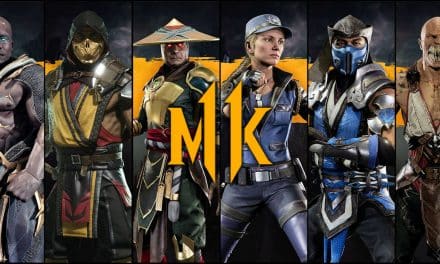 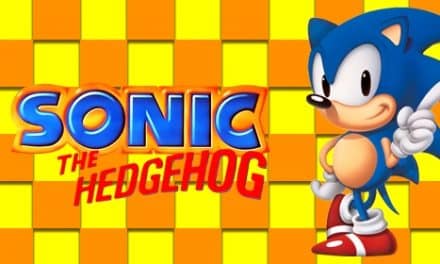