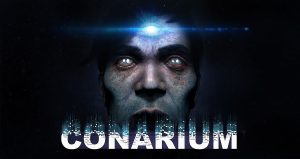 People who are interested in psychological horror might want to pay attention to Conarium, which is set to come out in February for both the PS4 and the Xbox One. In short, it is an action-adventure game from Turkish developer Zoethrope Interactive, which will contain plenty of Lovecraftian horror as well as various survival elements.

In fact, it should be noted that Conarium is inspired by H.P. Lovecraft’s famous At the Mountains of Madness, which is why players will be taking control of one of the scientists participating in an Antarctic expedition for the purpose of finding out what happened while coping with strange visions that seem like memories that he cannot recollect. 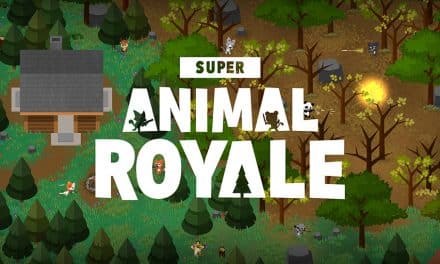