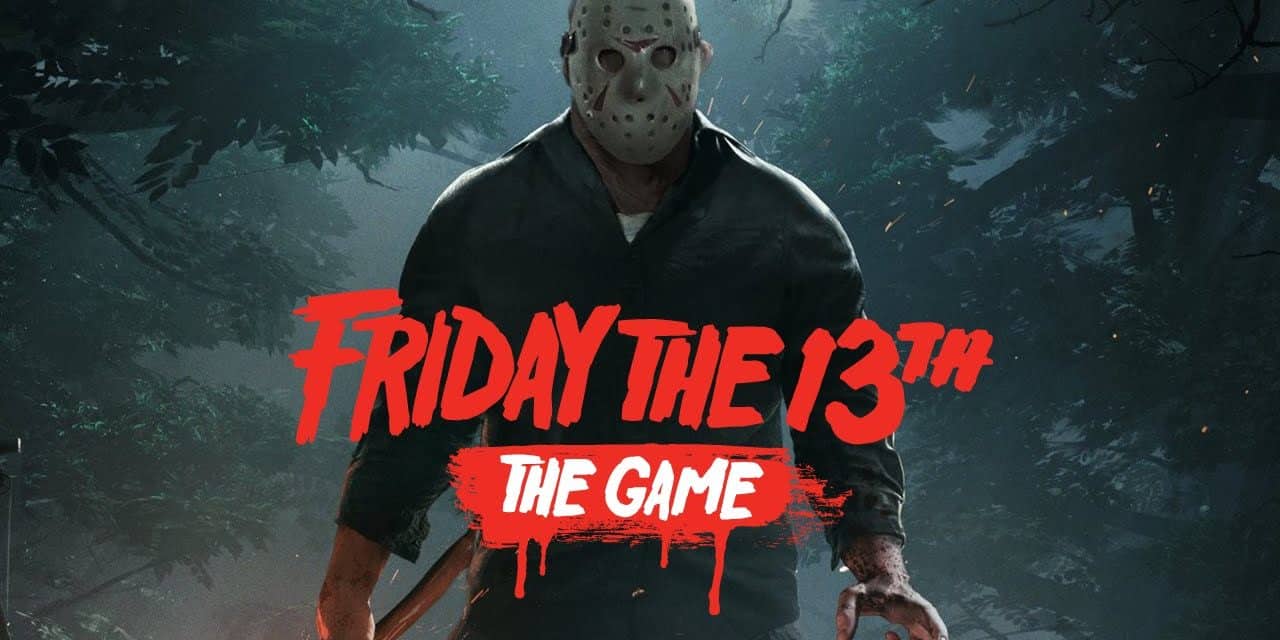 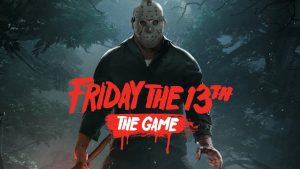 Playing Friday the 13th: The Game?

Friday the 13th: The Game has been out since May of 2017. As a result, players have picked up a lot of experience as both Jason Voorhees and the Camp Crystal Lake counselors, meaning that there is plenty of information out there that interested individuals can use to improve their play.

What Are Some Important Tips to Keep in Mind?

Here are some important tips to keep in mind when playing Friday the 13th: The Game:

Use Your Sense of Hearing

When faced with a nigh-unstoppable monster, the best strategy is to avoid him as much as possible unless a confrontation is absolutely necessary. As a result, it can be very useful for counselor players to learn to track Jason by listening for audio cues such as footsteps, VHS glitches, and classic horror movie music. Of course, this tends to be much easier when the player has a good headset on them.

There are times when counselor players should take off at maximum speed. However, either walking or crouch-walking tends to be the better option under most circumstances. This is because just as how the counselors can hear Jason, Jason can hear them as well. In fact, it is much easier for the Jason player to hear the counselor players than vice versa because their noises will show up as a pulsing circle on their interface, thus making it that much easier for said individual to notice what is happening.

Due to this, so long as counselor players think that Jason is nearby, they should minimize their noise-making as much as possible because there is no sense in making it easier for the Jason player to find them.

Counselor players should feel free to enter buildings through doors but they should never leave through them. Instead, once they have entered a building through a door, they should either lock it or barricade it unless they have much more pressing issues. This is because counselors can leave through the windows whereas Jason has to waste a lot of time breaking down locked and barricaded doors because he has no other way to enter and exit.

Speaking of which, counselors should never leave a clear path between them and Jason. Instead, they should do their best to position themselves so that Jason will have to either use his Shift ability to catch up or use up valuable time to go around the obstacles in his way. Simply put, Jason is slow but powerful, which is why counselor players should play to their characters’ strengths.

With that said, if counselor players see items, they should make sure to pick them up because while killing Jason is improbable to say the least, the right item at the right time can nonetheless mean the difference between life and death when running into him.

Display objective items on map for everyone

If you see an objective item (gas can, phone fuse, car battery, boat propeller, or keys), pick it up and drop it, even if you are not going to use it yourself. This will ensure everyone with access to a full map, or if they are close enough for the mini-map, can see that there is an objective item there. Even if you are not running a repair character, this will increase everyone’s chances of survival, as they will know where to go to get the item to complete the objective to escape.

Jason is very difficult to kill, but there is a way to kill him. However, it is something that you will not be able to do every single match, but it is still an option over repairing a car. There are a few requirements before you can kill Jason. Successfully complete the following tasks to kill Jason:

Remove Jason’s mask: To knock off Jason’s mask, you need a heavy weapon such as a baseball bat. Repeatedly hit Jason’s head (it is recommended for more than one player to do this). After enough hits, the mask will fall off. Once it falls, grab it and run away.

A counsellor must die: The next step is to have Tommy Jarvis wear the mask. To do that, you will first have to contact him. To contact Tommy, go to the cabin with the radio tower. Inside the cabin, look for the ham radio and contact him. Once you have contacted Tommy, one counsellor needs to die. They will then respawn as Tommy.

Have Tommy Jarvis wear the mask/stun Jason: When Tommy arrives, give Jason’s mask to him. Tommy is the only one who can kill Jason. Tommy will need a machete to kill Jason. Look for a machete in the area, but be careful since Jason will be looking for you. Once you have the machete, the female counsellor will need to approach Jason and interact with him. Jason will try to kill the female counsellor, but she will talk to him and will stun him.

Tommy kills Jason: Once he is stunned, have someone knock Jason to his knees by hitting him from behind with a weapon. Once he is on his knees, Tommy will have to approach Jason with the machete and interact with him. A cutscene will then play and Tommy will kill Jason.

Repairing a car is one the main ways to exit the camp and win the game. Repairing a car is not an easy task, as you must have specific components to fix it. Each map has two cars that can be repaired in order to use them to escape. First, locate a car by looking at the map. While it is possible to repair the car alone, it is recommended to work with the other counsellors. To repair the car, you need the keys for the car, gas can, and car battery.

To locate these items, explore the cabins in the area near where the car was found. You will often find the car keys in drawers, but not always. Car keys are the easiest to manage of all three items required to repair the car since they only require one slot. The gas can and car battery can be found in one of the cabins on the ground. So basically you have to go through some cabins in the area surrounding the car. Once you find either the gas can or battery, make sure to go to the car and start repairing it, which requires you to play a mini-game.

Also, you will be stuck in one position while playing the mini-game. Thus, it is recommended to have other counsellors with you so they can distract Jason from killing you as you repair the car. To install the battery, go to the open hood of the car and interact with it to play the mini-game. The mini-game is essentially a circle with various bars inside. Each bar acts as an action prompt where you have to press whichever button indicator appears. Additionally, you will have to time the button prompt correctly in addition to just pressing it as each wrong move alerts Jason and depending how many mistakes you make, you might need to flee from the area after installing the part.

Once you have successfully completed the mini-game and the parts are installed, get inside the car and start the car using the car keys. However, there is a delay in starting the car — so if Jason is near you, you may want to wait a bit for him to go away. Once the car starts, drive through the camp’s front gates onto the main road. Also, be careful while driving the car, as hitting an object will damage it and you will have to start the car again with the delay. Jason can also spawn in front of the car and will try to stop the car using his body; avoid Jason by driving around him, as hitting him will not damage or stun him.

Tips when playing as Jason 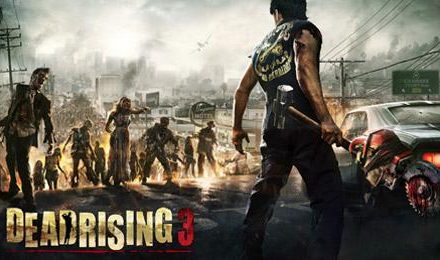 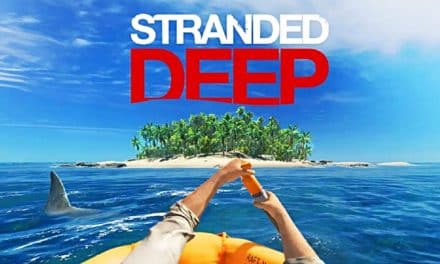 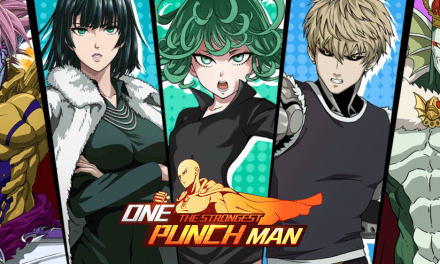 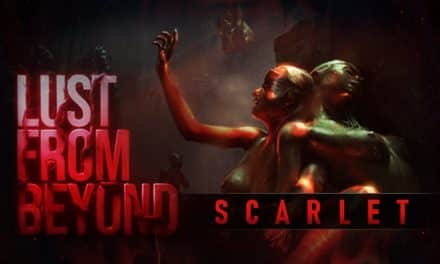