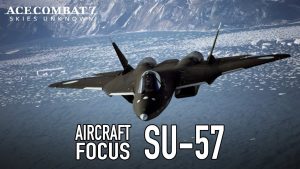 Ace Combat 7: Skies Unknown is coming out on January 18 of 2019. As such, it has been releasing a number of trailers that provide more in-depth information about the planes that players can expect to fly over the course of the game. One of the latest is the “Su-57” trailer that covers the titular plane.

In short, it is a stealth fighter that possesses incredible maneuverability because of its thrust vectoring nozzles, which can contribute much to its intended role as a high-tech stealth fighter. Of course, the Su-57 is far from being the sole plane to have been showcased in these trailers in recent times, which is why interested individuals might want to take a look at the rest of them as well. 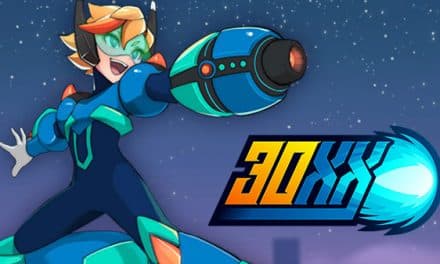 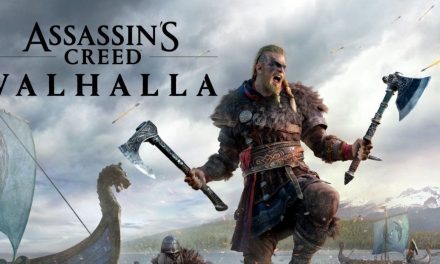