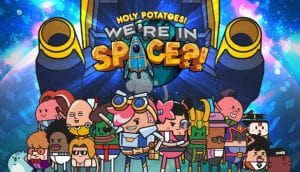 Holy Potatoes! We’re In Space?! is coming for both the PS4 and the Nintendo Switch. For those who are curious, the PS4 launch will be happening on January 15, while the Nintendo Switch launch will be happening on January 17. As for the game, it can be summed up as a management sim in which the player will be taking control of sentient potatoes crewing a spaceship of their own.

As such, the player will be traveling throughout space, which will see them fight other spaceships in turn-based combat as well as seek out new opportunities to make their spaceship as powerful as possible. 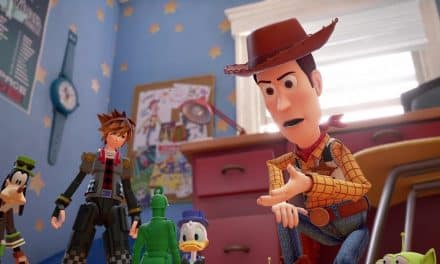