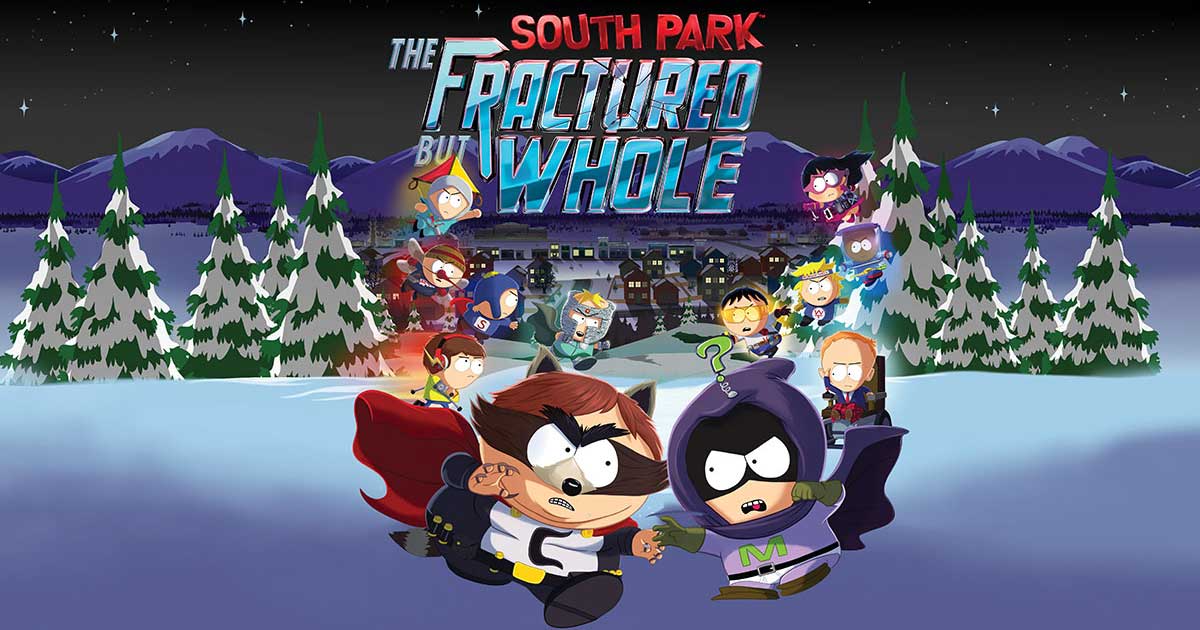 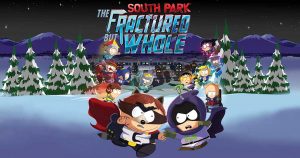 Can You Cheat in South Park: The Fractured But Whole?

South Park: The Fractured But Whole has no cheats built into it. In fact, it is entertaining that note that when a player attempts to cheat in a particular manner, that will trigger an Easter egg that might prove amusing. In short, the player is supposed to head to Coon and Friends’ base, which requires them to enter a password that can be found by going to Cartman’s room, finding his diary, and then reading his diary.

It is perfectly possible to enter the password without reading Cartman’s diary, but if the player does so, the game will assume that the player has cheated. This will prompt Cartman to pop up in the upper corner while dressed up as Bill Belichick before addressing the player as Tom Brady, which is of course a jab at the accusations of cheating on the part of the New England Patriots.

What Are Some Interesting Unlockables in South Park: The Fractured But Whole?

Besides this, there used to be a glitch that could be used to make infinite money. Essentially, players could sell their crafting materials and then buy them back immediately at zero cost, thus enabling them to make infinite money so long as they had the patience to repeat the cycle again and again. However, that glitch was fixed in one of the patches, meaning that it is no longer an option for players to exploit. As a result, interested individuals will have to focus on various unlockables instead.

For example, there is a Morgan Freeman boss battle that can be unlocked by going to Freeman’s Tacos, going behind the counter, and then attacking him from behind. Please note that Freeman won’t fight black characters, meaning that players must be either playing a white character or make use of PC Principal to change their character’s skin color. As for the boss battle itself, well, suffice to say that Freeman has 9,999 health as well as powerful special abilities, meaning that players should be prepared for a long, difficult fight.

Moving on, it is interesting to note that there are four summons in South Park: The Fractured But Whole. Two of the summons Moses and Classi cannot be missed because they are unlocked as a part of progressing in the story. Meanwhile, the other two must be unlocked by completing their respective side quests. First, it is possible to unlock Jimbo and Ned by completing the side quest called “Peppermint Hippo Lost & Found,” which can be started by visiting Jimbo’s Gun Shop starting on Day 2.

Second, it is possible to unlock Gerald Broflovski by starting “For Nippopolis,” which becomes possible by going to the surroundings of SoDoSoPa once Kyle has been unlocked as the buddy skill. There is plenty of other content that can be unlocked in the game, meaning that interested individuals might want to check out a more in-depth guide.

To find Mr. and Mrs. Hankey, you need the Sandblaster buddy ability. This ability is unlocked by progressing through the story. Go to the South Park Community Center and enter the ladies’ room on the left. Move the trash and break the wall with a firecracker, then use the Sandblaster ability on the open pipe to clear the giant turd and reveal Mr. Hankey. He will have a lot to say. Take a picture with Mr. Hankey to become friends, and obtain the “Randy’s Colon Creation” mission item.

To find Mrs. Hankey, go to Randy’s house and use the Sandblaster ability on another pipe down the hill near the bathroom door. You have to crack the wall with a firecracker. Inside the bathroom is Mrs. Hankey and another mission item. Take a picture with her to become friends.

Search the indicated locations to find all six cats for the “Scavenger Hunt: Big Gay Al’s Big Gay Cats” side quest. To do this, you need to have learned the TimeFart Pause skill. Use this fart and run up to the cats to grab them quickly before time continues. There are a few cats on trees. Knock them down the tree using firecrackers, then use TimeFart Pause to grab them as they hit the ground. You will get the Feline costume from Big Gay Al after returning his six cats to him.

There are four combat farts in the game. The first three are unmissable story progression unlocks. The last one, Summon Fart, is unlocked at the end of Day 4. The Summon Fart creates a duplicate of yourself. First, go to Freeman’s Tacos and buy the “Chocolate Memberito” recipe for $30. You can do this after completing the story. The three ingredients required to craft it can be obtained by doing the following:

Ingredient #2 – Ms. Catman’s Double Stuffed Brownies: Go to Cartman’s house and talk to Ms. Cartman in the kitchen. Complete her “Vigilante Marketing” side quest. It is a very easy one-step quest and waypoint markers will guide you through it. Ms. Cartman gives you the ingredient as a quest reward.

Ingredient #3 – Bucket of Memberberry Juice: Go to Skeeter’s Wine Bar in the north-west of South Park. Fartkour up the roof, push the dynamite to the right, and blow it up. This will make the ventilator fall down and reveal a crank on the ground level. Grab the crank and travel to Hillvale Farm. Use the crank at Hillvale Farm to make wine from berries.

Finally, craft the Chocolate Memberito in the crafting menu to get the Summon Fart combat fart and get the “Fully Bloated” trophy. 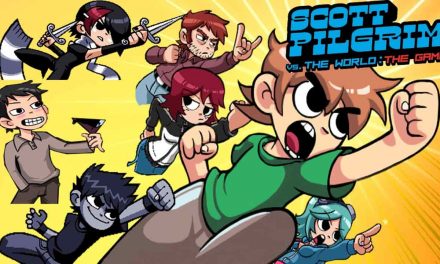 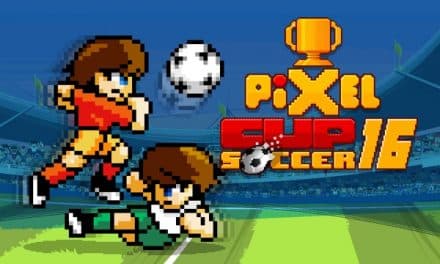 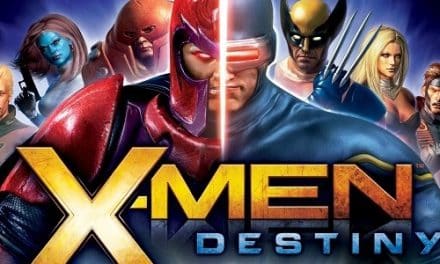 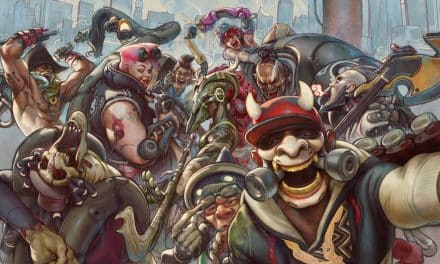