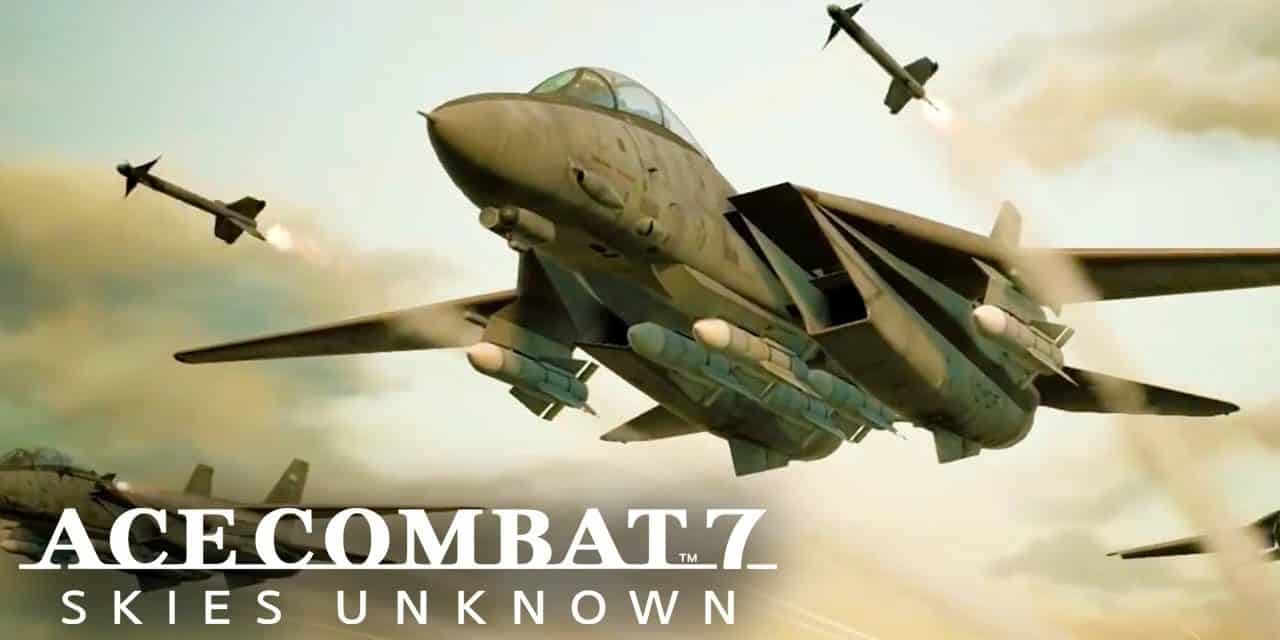 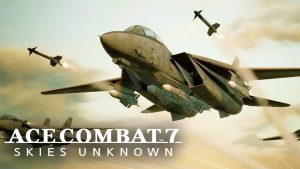 Are There Cheats in Ace Combat 7: Skies Unknown?

Ace Combat 7: Skies Unknown hasn’t been out for very long. As a result, it is possible that there are cheats waiting to be uncovered, but the chances aren’t look too high. Instead, interested individuals might want to take a look at the advice distilled from other people’s play-throughs.

What Are Some Useful Tips to Keep in Mind?

For starters, the single best method for earning MRP seems to be multiplayer. Even for players with minimal experience, a few minutes of time should still be enough to provide them with tens of thousands of MRP, thus enabling them to make faster progress than otherwise possible. Otherwise, players should focus on single-player missions that provide a lot of MRP, with both Fleet Destruction and Farbanti being potential options.

Moving on, securing S ranks becomes much easier with the right plane. Generally speaking, the F22 Raptor on the central unlock path should be the most useful in this regard, not least because it can be equipped with special weapons to make it better-suited for whatever mission is under consideration. Theoretically, the experimental Wyvern is more powerful, but it isn’t as practical as the F22 Raptor, which is why the latter should be prioritized before moving on to unlock other planes.

Speaking of S ranks, those who aren’t concerned about using exploits should know a couple of important things. One, there is no penalty for reloading from checkpoints. Two, reloading from checkpoints refills special munitions. Due to this, people who find that their progress becomes much faster when they are making free use of their special munitions should know that they can keep it up for much longer than otherwise possible by making use of this exploit. Since both damage and completion time play a big role in scoring, this can make securing S ranks that much easier.

Successfully complete the indicated task on the listed mission to spawn the corresponding ace (named aircraft). You must be replaying a mission already completed to get the ace (named aircraft) to spawn. Name aircraft are much more difficult to defeat than normal aircraft. Defeat all 24 named aircraft to unlock the special skin for the X-02S Strike Wyvern and the “Bird Of Prey” trophy.

Ace 2 – Joe Barker “JESTER”: Destroy all radar vehicles, then quickly destroy the TGT-CTRL TOWER before the UAVs appear. Jester will appear on the airbase taxiway.

Ace 3 – Rosie Lucas “BAYONET”: Destroy all enemies within 90 seconds, before the “Missile Alert” event. BAYONET will appear in the northwest corner.

Ace 4 – Florent Noilet “RONIN”: Stay below 200 meters during the first part of the mission, until you reach the space elevator. Ronin will appear in the northeast of the map.

Ace 5 – Sebastian Koch “FANG”: While your weapons are off, take at least 75% damage or higher. Once you shoot down the bombers, FANG will spawn in the center of the map.

Ace 6 – Sophie Andre “KITTEN”: Fly through the narrow tunnel in the mountain in the western base. KITTEN will appear in the southwest corner.

Ace 7 – Thibault Besson “FAUCON”: During the first part of the mission, destroy all non-TGT enemies on the map. FAUCON will appear in the north section of the map.

Ace 8 – Samuel Everest “GAZELLE”: Destroy all the oil facilities before the timer reaches 00:00. GAZELLE will appear in the north section of the map.

Ace 9 – Hans Weber “SPIDER”: Before destroying the Radar Towers, destroy more than 50% of the non-TGT enemies on the map. SPIDERS will appear to the east.

Ace 10 – Ken Warren “LOUVETEAU”: Quickly destroy all SAMs. LOUVETEAU will appear around the east side of the map.

Ace 11 – Chris Azure “CHASSEUR”: Shoot down all aircraft on the northernmost platform before they take off. Anti-air weapons can target grounded aircraft. CHASSEUR will appear to the west.

Ace 12 – Matthieu Bertin “IBIS”: Fly through the narrow passage in the northeast platform facility. IBIS will appear in the west.

Ace 13 – Arnaud Durand “WALRUS”: Stop all bombers and ground forces from damaging Stonehenge. WALRUS will appear in the northeast.

Ace 15 – Nathan Roche “FOUDRE”: Fly under the narrow spawn below the Stonehenge cannons. FOUDRE will appear in the south.

Ace 16 – Owen Corwin “COMET”: Quickly destroy all missile silos. COMET will appear in the west after the checkpoint.

Ace 17 – Jules Martin “GADFLY”: Quickly reach the end of the canyon. GADFLY will appear with the fighter wing reinforcements when attacking the airbase.

Ace 18 – Russel Faulkner “SERPENT”: Earn at least 5,000 points above the required amount. SERPENT will appear in the southeast with an incoming reinforcement wing.

Ace 19 – Vincent Masson “BOGEN”: Destroy the Aegis Ashore, an anti-aircraft ship near GHQ. It spawns at the end of the first part of the mission. BOGEN will appear south of the ship.

Ace 20 – Emeric Pons “AXEMAN”: Earn at least 15,000 points. AXEMAN will appear as an “Unknown” in the southern area of the port city limits.

Ace 21 – Olivier Perrins “MANTIS”: Fly above (and very close to) the Mass Driver, as if you are being launched from it. MANTIS will appear with the bomber reinforcements in the east.

Ace 22 – Benjamin Neumann “LYNX”: Destroy all enemies before reaching the Shilage castle in under two minutes. LYNX will appear above the castle.

Ace 23 – Cyril Noiret “TEMPEST”: Earn at least 20,000 points in the first part of the mission. TEMPEST will appear in the southeast.

Ace 24 – Paul Lebrun “CALAMITY”: Earn at least 20,000 points in the first part of the mission. CALAMITY flies a stealth aircraft; fly south to see him on your radar. 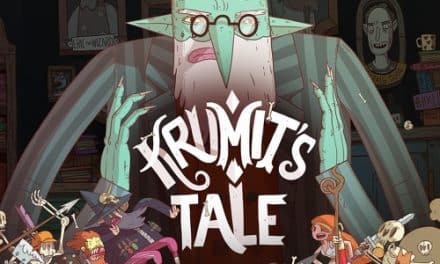