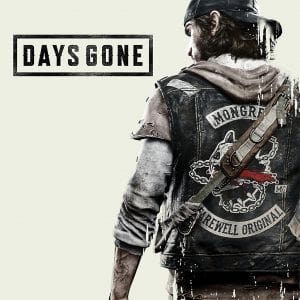 Days Gone is an upcoming zombie survival game that will be coming out for the PlayStation 4 on April 26 of 2019. Recently, a couple of so-called “World Series” trailers have been released to provide interested individuals with a better look at what they can expect to see within the game.

The first was called “The Farewell Wilderness,” while the second is called “Riding the Broken Road.” Since the motorbike has been confirmed to be the player character’s sole means of motorized transportation, it should come as no surprise to learn that “Riding the Broken Road” focuses on the various tasks that need to be carried out to keep it at peak performance. 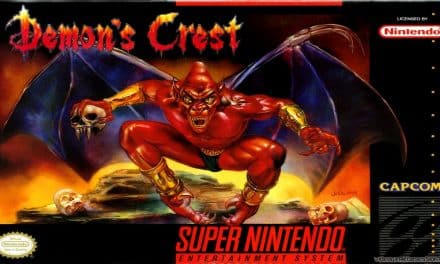