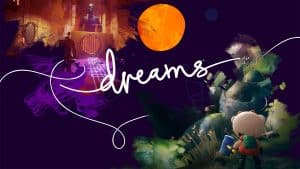 Some people might remember Media Molecule, which was responsible for making LittleBigPlanet. At long last, said video game developer is set to launch Dreams for the PS4 in the spring of 2019, though an exact date hasn’t been announced at this point in time.

Moreover, it should be mentioned that the game will be launching in Early Access, which is a rather unusual move for something meant for the PS4 to say the least. Still, for people who are eager to get started on making something interesting so that they can share it with their friends, Dreams can prove to be very worthwhile indeed. 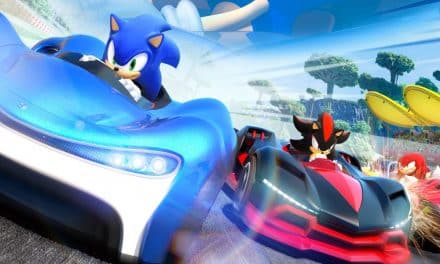