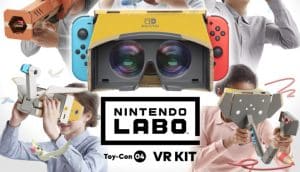 Nintendo is releasing the Nintendo Labo: VR Kit for the Nintendo Switch on April 12. Like its name suggests, the new kit will make it possible for interested individuals to check out the potential of VR. Granted, it won’t be able to match the power of its traditional counterparts, but it should nonetheless be enough to provide its users with some solid insight into whether they are interested in VR or not.

Regardless, those who are curious should know that Nintendo will be selling a full kit containing a total of six items. However, there is a less expensive starter kit as well, which will be sold alongside expansion kits that interested individuals can check out if they feel satisfied by their purchases. Check out the Nintendo Labo VR Kit trailer below. 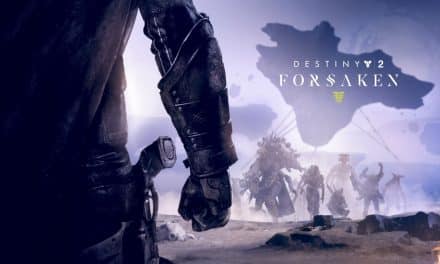 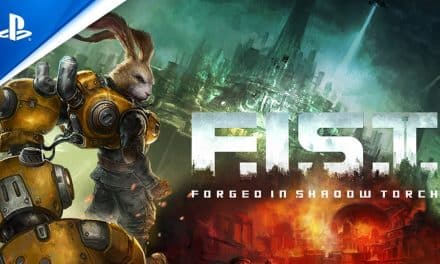