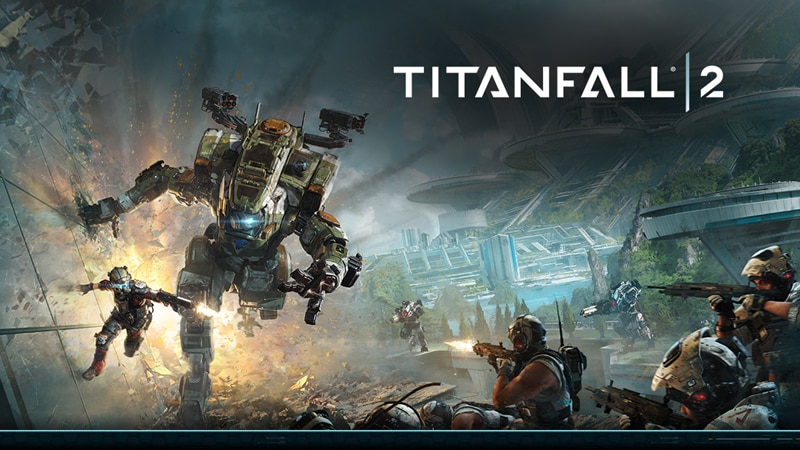 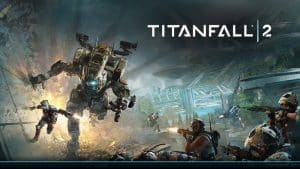 Looking to Get Better At Titanfall 2?

People can get better at Titanfall 2 on their own. However, reading the right tips might be able to help them make better progress in that regard than otherwise possible.

What Are Some Tips for Titanfall 2?

Here are some suggestions in mind when playing through Titanfall 2:

One of the most common recommendations is for people to play the single-player campaign. In part, this is because the campaign provides interested individuals the chance to experiment with the full range of weapons and other equipment in a less competitive environment than multiplayer. However, it should be noted that Titanfall 2‘s campaign is well-worth playing in its own right.

Speaking of which, it is important for interested individuals to get a feel for the peculiarities of each weapon. This is because even when weapons seem similar to one another, there are still subtle and not so subtle differences that can make for significant impacts when in use. Since there is weapon leveling involved, interested individuals need to make sure that they have found the right weapons for their particular preferences before putting in the necessary time and effort.

Pilots in Titanfall 2 are very, very maneuverable. As such, it would be a real shame to pass up on the opportunities offered by said maneuverability, whether that means using a grappling hook to latch onto Titans or using wall run to reach enemies at an unexpected angle. Players who choose to stick to the ground will find themselves to be much easier targets. In contrast, players who take advantage of the full range of their maneuverability will find it much easier to emerge intact through enemy gunfire before putting themselves in a position to retaliate to maximum effect.

Generally speaking, it tends to be a good idea to use pilot and Titan loadouts that can be used to fight both pilots and Titans. This is focusing on one kind of threat to the neglect of the other is a good way to get beaten down by the other. After all, the other players are capable of reacting to new information, meaning that once they have noticed that one way isn’t working, chances are good that they will switch over to the other approach for better results.

Search the indicated locations to find all 46 collectibles (Pilot Helmets). Find all collectibles to get the “Off The Beaten Path”, “Collector”, and “Every Nook And Cranny” trophies. You can view how many collectibles you have found at the mission selection screen. You can also pause the game at anytime to see a little collectible tracker in the bottom right. All collectibles look like glowing Pilot Helmets, and you must collect them while on foot (not in your Titan). Once you find them, they are saved instantly. You can quit out to the main menu immediately without losing any progress, and you do not have to get them again if you die. None of the collectibles are missable — they can be collected through mission select at any time. There are 11 missions and they all contain at least one collectible.

Easy “…Becomes The Master” and “The Student…” trophies

In the first mission, you must go through training. To place in the top 3, you must beat the Gauntlet Parkour in under 33.65 seconds. This is quite challenging, and it is recommended to try this as one of the last trophies you attempt to unlock. The time is very limited. If you make a single mistake, you have to restart (pause the game and select “Retry”). This is skill dependent and could take a while. You need to practice and memorize all the moves. You must kill all 15 enemies in the parkour. If you miss one, it will add a few seconds to your time. A good loadout to use is the EPG (rocket launcher), EVA-8 Auto (shotgun), and Arc grenades. Use Arc grenades to kill groups. Always do wall dashes from one wall to the next to gain speed.

In Mission 9: The Fold Weapon, you will get a new Titan with a minigun. It has the “Smart Core” ability, which automatically targets enemies. It also shows you the amount of enemies in the current area. After fighting a bunch of Titans, you will go through a tunnel with 30+ enemies. Wait for them to group up, then use Smart Core to easily get 25+ kills in 2 seconds and the “Annihilation” trophy. Just stay at the opposite end of the tunnel so all enemies are in your line of sight. If you fail, You can restart the checkpoint to try again.

In Mission 3: Blood And Rust, there are two friendly Titans at the start of the mission. They are Lt. Shaver and Lt. Freeborn. You must clear the first area and keep both of them alive to get the “Close Shave” trophy. If one of them dies, you must restart the mission. Kill all enemies as quickly as possible. Run up to the enemies so they focus their fire on you and not your allies. It is recommended to do this on the Easy difficulty. Use the rocket launcher to take out the infantry quickly (locks onto enemies automatically).

During the Slone Boss fight in Mission 9: The Fold Weapon, damage Slone until she has almost no health remaining. Then, run up to her and perform a melee attack (when the yellow health bar starts to show) to perform a special takedown animation and get the “Coup De Grace” trophy. Note: This can only be done against certain bosses since some bosses explode instantly and you cannot melee them.

Easy “Cowboy Up” and “You Can Be My Wingman Anytime” trophies

At the start of Mission 3: Blood And Rust, you will encounter some enemy Titans. Exit your Titan and jump on top of an enemy Titan. Do this once to get the “Cowboy Up” trophy. Do this a few times to destroy the Titan and get the “You Can Be My Wingman Anytime” trophy.

In Mission 4: Chapter 1 – Into The Abyss, after you encounter the first Titans in this mission, a gate will open up and three Titans will spawn (approximately 2-3 minutes into the mission). Damage them until they have very little health remaining and will die with 1-2 hits. Damaging them automatically powers up your core abilities. Use the Burst Core (Expedition loadout) to kill them quickly and get the “Hat Trick” trophy. If you fail, restart the checkpoint and try again.

At the start of Mission 9: The Fold Weapon, you will obtain a pistol with auto-aim during a cutscene (unmissable). It kills all enemies in one hit and has 100% accuracy. Perform a wall run and keep shooting the auto-aim pistol at the first group of enemies (while they are in your line of sight) in this mission to get the “I Know Kung Fu” trophy.

Easy “It Was Coming Right For Us” trophy

In Mission 5: Chapter 2 – Effect And Cause, there is a Powler in the first room after learning how to time travel (main objective: “Take Anderson’s wrist-mounted device”). Enter the cage in present time, then travel to the past to see the Powler. Kill it to get the “It Was Coming Right For Us” trophy. If you have already completed this mission, select Mission 5: Chapter 2 at the mission selection screen to start at the point when you get the time travel device so you do not have to replay the entire mission.

Near the end of Mission 6: Chapter 3 – The Beacon (main objective: “Get a working module from the dish”), there are some green wall panels that you can shoot with the Arc weapon to activate nearby robots, called Stalkers. There are three wall panels and each one unlocks two robots. They will follow you around and protect you. If you have already completed this mission, select Mission 6: Chapter 3 so you do not have to replay the entire mission. 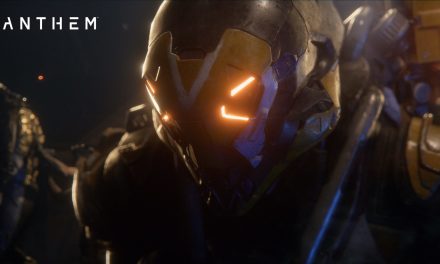 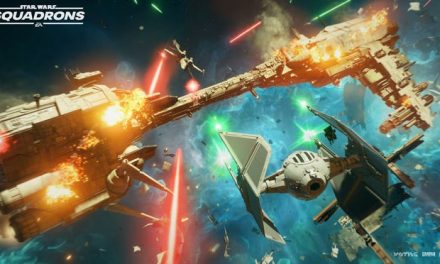 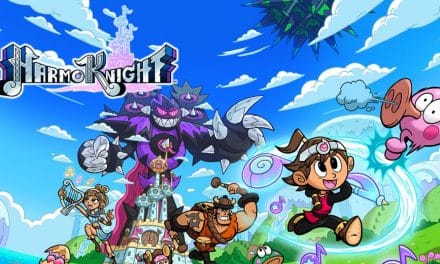 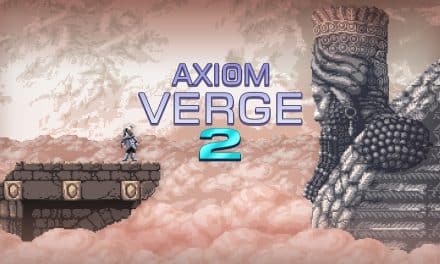