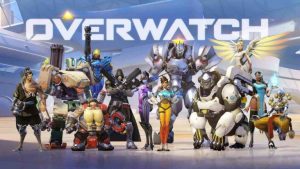 Want to Get Better at Overwatch?

Overwatch can get pretty competitive. As a result, it is perfectly understandable for even casual players to want to get better by using these tips and more.

Keep These Tips in Mind

Here are some important tips to keep in mind:

Learn to Play More Than One Role

Learning to play more than one role can be very helpful for more than one reason. First, it makes interested individuals more familiar with various characters’ strengths and weaknesses, thus making them better at countering said characters as well as working with said characters. Second, an Overwatch team should be more than the sum of its parts, which is very much reliant on various players in various roles being capable of coming together. 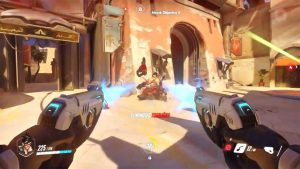 When someone else wants to stick with their favorite character no matter what, interested individuals might have to step up to take one for the team. Third, being capable of playing more than one role makes the team stronger by opening up more options, thus making it that much more difficult for it to be countered by its opponents.

Sometimes, Overwatch teams will get stymied at a particular location by their enemies. It can be tempting to smash through such opposition with brute force, but that tends to be suboptimal because it means playing into the other team’s hands. Instead, interested individuals should use an alternate route to attack their enemies from another angle.

In fact, they should be seeking to flank their enemies as much as possible because surprised enemies make for very poor opposition. Naturally, flanking is much, much easier when interested individuals have memorized the maps, meaning that this should be something of a priority for those who want to improve.

One of the core principles of strategy is bringing more people to the fight than the other side. As a result, interested individuals should do their best to outnumber their enemies while avoiding being outnumbered themselves, which is why they shouldn’t head out on their own. For that matter, even when people are playing characters that are meant to operate on their own, they should still be coordinating their efforts with their allies because distracted enemies make for much easier targets. 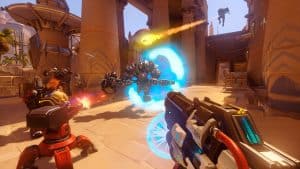 Snipers are very, very dangerous in Overwatch for much the same reason that they pose such a threat in other online shooters, which is to say, interested individuals can never be confident that they are not in someone else’s sights. There are a number of potential solutions for this particular problem, but the simplest and most straightforward is for people to keep on moving.

The more that they keep moving, the harder it will be for their enemies to take the shoot. Moreover, interested individuals might want to mix up their movement patterns as well because predictability isn’t that much better than standing still.

Peeking around corners without getting shot

Go into an emote for third person to peek around corners without getting shot.

If a Bastion is on your team, you can hide behind their turret shield. It can be a good place for Torbjorn’s turret, or crouching snipers.

While playing as 76, aim rockets at feet for splash damage instead of missing.

Attracting attention of enemies with Lucio

While play as Lucio, you can wall ride to reach high points in the map, making enemies look up at you while your team kills them.

Use the following tips to more effectively engage enemies on offense and give your team an advantage:

Use the following tips to more effectively engage enemies on defense and give your team an advantage: 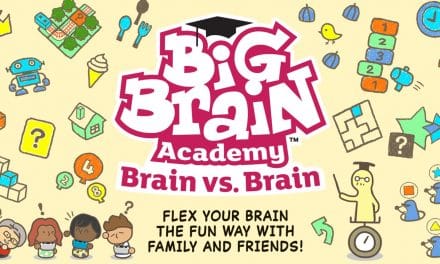 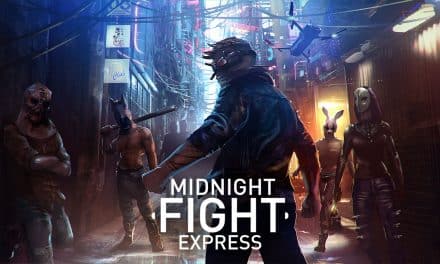 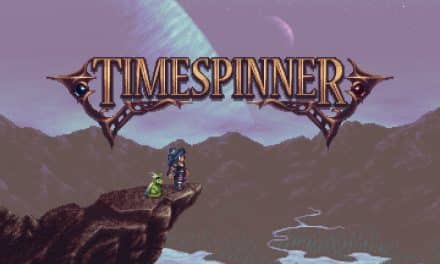 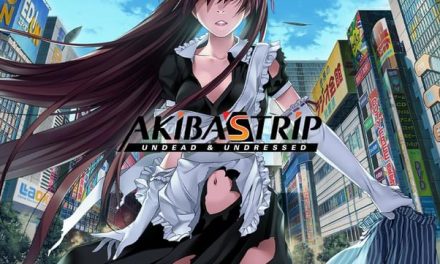