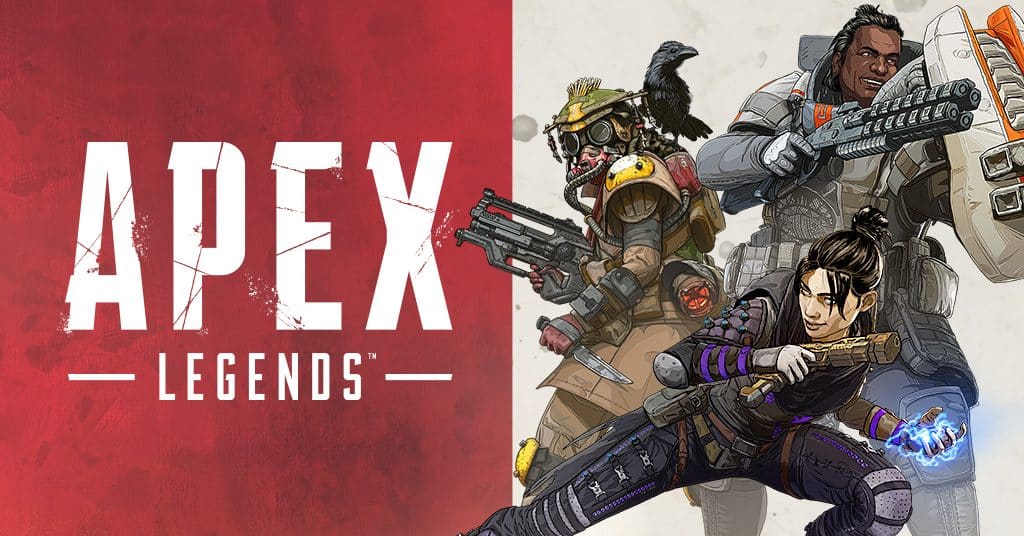 Gaming News Continues to Come Out

Gaming news continues to come out on a regular basis. As a result, it can be worthwhile for interested individuals to check in from time to time to see if there is anything of interest for them.

What Are 10 Pieces of Gaming News that People Wood Want to Know About?

Here are 10 pieces of gaming news that people might want to know about:

Apex Legends Is Carving Out a Share of the Market 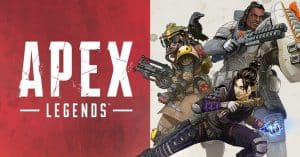 Apex Legends has managed to secure 25 million downloads in its first week of existence, which is a much higher number than the 10 million downloads managed by Fortnite in its first week of existence. In this, the new release has been helped by its own positives as well as a clever marketing campaign that made extensive use of influencers. Now, there are esports teams forming for Apex Legends, though it remains to be seen whether it will be able to maintain this momentum in the months to come.

Speaking of which, it is interesting to note that Battlefield V‘s own battle royale mode called Firestorm is set to come out on March 25. For the most part, it possesses the core characteristics that one would expect from a battle royale mode. As such, it will be interesting to see how Firestorm fares in light of Apex Legends‘s success, particularly since Battlefield V is a paid experience.

Microsoft has given a demonstration of Project xCloud, which is a game streaming service made possible by its cloud servers. In short, it is supposed to enable interested individuals to stream games to their PCs, their consoles, and their mobile devices, thus making it similar to the music streaming services and other media streaming services that can be found out there in the present time. Microsoft leadership has stated that this isn’t meant to replace consoles, as shown by the fact that it is looking into a next-gen Xbox as well.

Nintendo Is Continuing to Dip Its Toes in Mobile Gaming 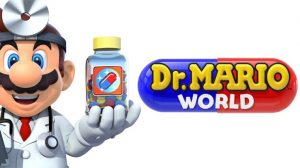 Nintendo is continuing to dip its toes in mobile gaming. Its next mobile project will be Dr. Mario World, which will presumably bring the series’s puzzle gameplay to mobile devices. Naturally, the mobile game will be free to play, but it seems safe to say that it will have resources for purchase as well.

Pokemon Sword and Shield Have Been Announced

Generation VIII of the Pokemon franchise is set to start up with Pokemon Sword and Shield for the Nintendo Switch. So far, the three starter Pokemon have been revealed to interested individuals. However, it is interesting to note that the new Pokemon games will be set in a region called Galar, which bears a very, very strong resemblance to a flipped map of Great Britain. Said resemblance is further strengthened by the fact that what has been revealed of Galar shows clear inspiration by British landscapes as well as what look a lot like Pokemon versions of famous British landmarks. 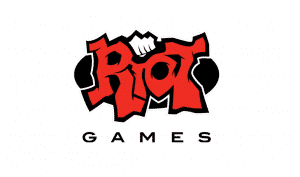 In recent months, people who pay attention to news about video game companies might have heard about the issues besetting Riot Games. If not, the gist of it is that Kotaku published a report revealing a toxic work environment that was riddled with sexism. Even worse, the report stated that the issues could be traced to the top, seeing as how the Chief Operating Officer Scott Gelb farted on employees as well as touched their genitals while claiming that those actions were “jokes.” Now, Riot Games has hired a Chief Diversity Officer named Angela Roseboro, who used to work in the same role at Dropbox. This is presumably one of the steps that it is taking to change its work culture for the better, to which it committed when the revelations came out.

Rumors that Microsoft Will Discuss Next-Gen Consoles at E3 2019 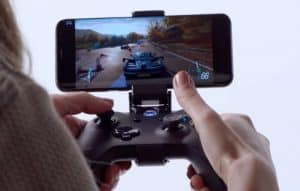 As stated earlier, Microsoft has expressed its interest in a next-gen Xbox to complement its Project xCloud. No one knows when this console will be released, but there are recent rumors that Microsoft will be revealing its existence at E3 2019, meaning that it might come out sooner than what most people would have expected. 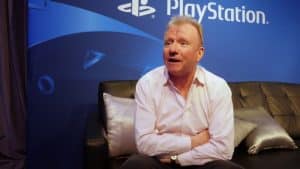 On a related note, Sony has named Jim Ryan as both the CEO and the President of Sony Interactive Entertainment starting on April 1 of 2019. The timing is interesting because Sony is working on its next-gen console as well, which won’t be revealed until 2020 at the very earliest. With that said, there can be no doubt whatsoever about the fact that it is coming sooner rather than later, seeing as how the PlayStation 4 is on the final stage of its life cycle.

Star Wars Jedi: Fallen Order Is Supposed to Come Out in the Fall

EA has announced that it will be releasing its next Star Wars game called Star Wars Jedi: Fallen Order in the fall of 2019. In short, it will be a single-player action game set after the events of Episode III, which has been created by the game director for God of War 3 as well as other veterans of the video gaming industry. Suffice to say that there are a lot of Star Wars fans who have a curious eye on this project, seeing as how EA has had a rather lackluster record so far when it comes to its exclusive Star Wars contract. In fact, it should be mentioned that EA has just cancelled another single-player Star Wars game that was supposed to be focused on the narrative, which hasn’t exactly instilled anyone with a sense of confidence. 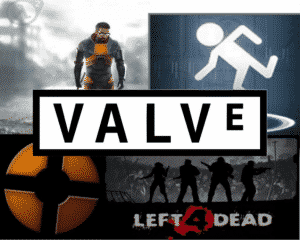 Valve has announced a new measure to counter the practice of review bombing that has become so common in the present time. In short, it will hide reviews with no relation to the product that is being reviewed. This will be made possible by a new tool that will be used to figure out when review bombing is happening. After which, an employee will be responsible for investigating the period that has been marked, thus enabling Valve to push back against review bombing campaigns. 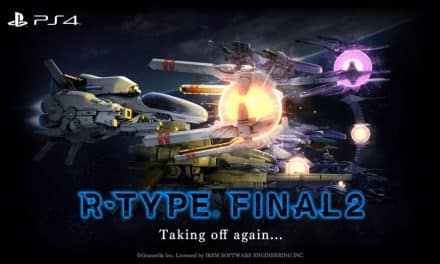 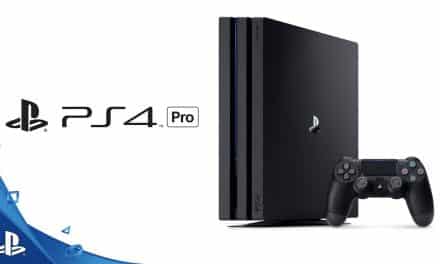 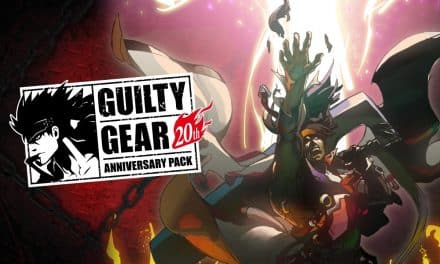 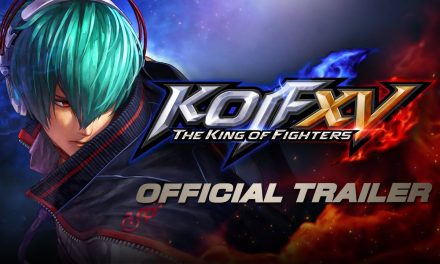