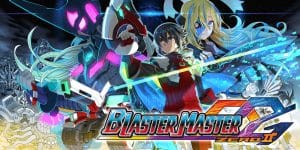 It has been revealed that there will be a Nintendo Switch follow-up to the Blaster Master Zero remake called Blaster Master Zero II. Story-wise, the follow-up continues using the true ending from its predecessor. Unfortunately, there is still some corruption in Eve’s body, meaning that Jason, Eve, and Fred have set out in search of a cure on Eve’s home planet. It is interesting to note that interested individuals can still expect two kinds of gameplay.

First, there is platforming featuring SOPHIA the tank, which is an unusual but nonetheless interesting premise. Second, there is the top-down shoot ’em up that features Jason on foot, thus making for more varied and more interesting gameplay than otherwise possible. 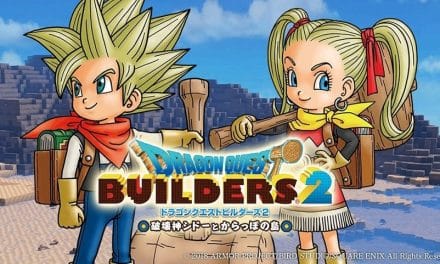