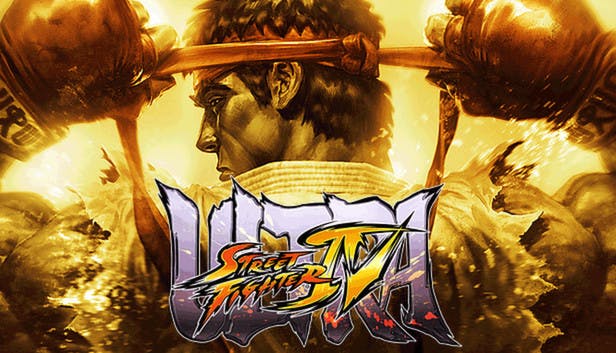 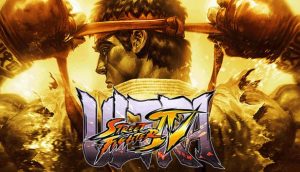 There have been numerous installments in the long-running Street Fighter franchise, but Street Fighter IV is still regarded as being one of the best. As a result, it can be worthwhile for interested individuals to hone their skills with Ultra Street Fighter IV.

What Are Some Tips to Keep in Mind for Ultra Street Fighter IV?

Here are some suggestions for people seeking to master Ultra Street Fighter IV:

Interested individuals should play every character that can be found in Ultra Street Fighter IV. They don’t need to master all of the characters, but they should develop a good idea of their general capabilities at the very least. After all, if a player doesn’t know what their potential opponents can do, they are going to have a difficult time coming up with strategies and counter-strategies using their own character of choice. 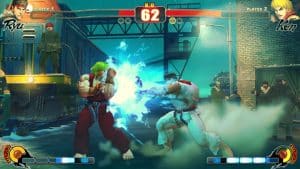 Find the Character that Is Right For You

For that matter, it should be mentioned that playing every character is necessary for interested individuals to find the character or characters that are best-suited for their particular play-styles. Yes, there are character tiers that can provide useful guidance, but at the end of the day, a master with a bad character is going to crush an amateur with the best character that there is. As a result, interested individuals shouldn’t pay too much attention to those lists until much, much later on. Instead, they should prioritize finding a character that they like, which will make them that much more willing to put in the effort needed to get good.

Make Use of Endless Lobby

Endless Lobby is a very useful feature for people who want to master Ultra Street Fighter IV. First, this is because watching human players can be a great way for interested individuals to get a good idea about what to do and what not to do. Second, it should be mentioned that Endless Lobby provides interested individuals with a chance to interact with one another, meaning that it provides them with a chance to ask questions for further clarification as needed.

With that said, the single best way to master Ultra Street Fighter IV is to practice on a regular basis. Simply put, the more that people play, the better their understanding of the game will become. In contrast, if they slack off, they can expect some of their movements to become rusty even if they manage to retain the core of what they have learned. 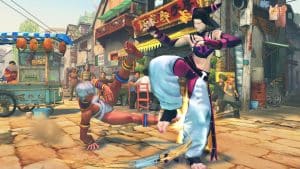 Learning from one’s mistakes is a good idea, but it tends to be even better to learn from other people’s mistakes. For instance, interested individuals should look up common mistakes for the sake of avoiding them, with an excellent example being not using their Ultra meter on wake up because it is too predictable.

Have a saved game file from Street Fighter 4 to unlock Colors 11 and 12. There will be a dialog prompt at the main menu notifying you of the extra colors being unlocked.

At the main menu, select the “Player Data” option, and choose the “Prize Code” selection. Then, enter one of the following codes to unlock the corresponding title: 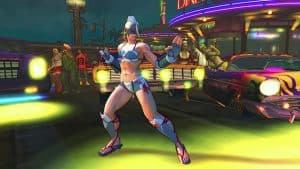 Successfully complete the indicated requirements before fighting Seth to fight the corresponding character after defeating Seth. The fight will be against a powered-up version of the normal playable character. Note: The following requirements are based on the normal three round setting.

Akuma: Never lose a round, and get one “Perfect” victory.

Evil Ryu: Never lose a round, get one “Perfect” victory, and defeat Seth with a Super or Ultra combo.

Gouken: Never lose a round, get one “Perfect” victory, get 10 First Attacks, and have 5 Super or Ultra combo finishes.

While playing as C. Viper, Cammy, Chun-Li, Guile, Ryu, or Seth, either hold all three Kick buttons or no buttons when “Now! Fight Your Rival!” appears, and keep them held until both character’s pre-fight portraits appear to fight the indicated rival:

Start a Versus mode game against the CPU on the “Hardest” difficulty with the “Edition Select” option enabled. Set the game to one round. Choose any character (Zangief recommended) and make sure the edition is “USFIV”. Choose your opponent to be the same character as yourself. Set the CPU’s edition to “SFIV”, and its handicap to “0%”. Then, defeat your opponent to get the “Good Old Times” trophy.

Win an Online Ranked match with Decapre, Elena, Hugo, Poison, or Rolento to get the “Ultra Effective” trophy. 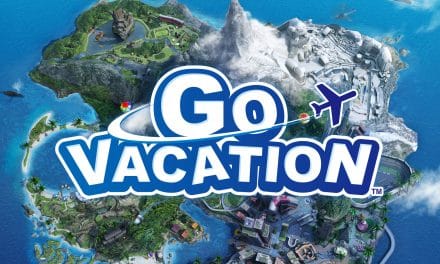 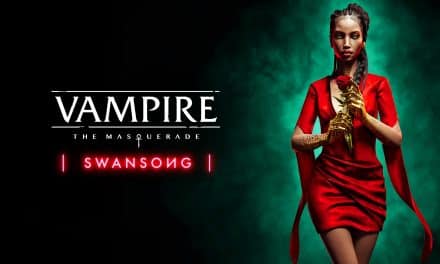 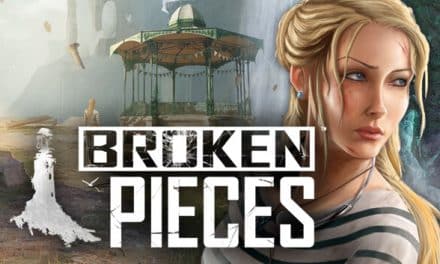 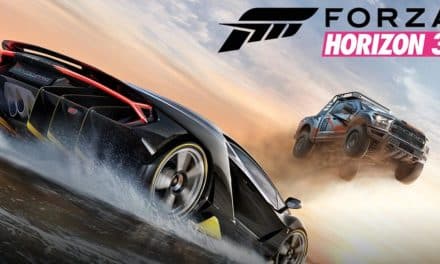