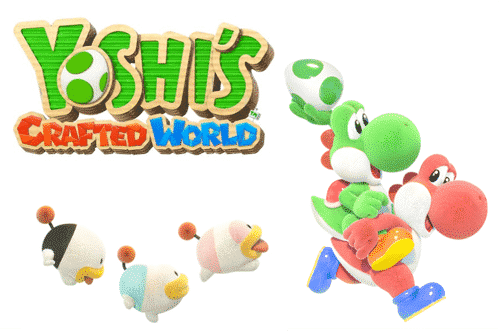 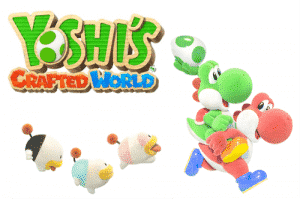 Yoshi’s Crafted World Has Been Out for Some Time

Yoshi’s Crafted World was released on March 29. As a result, a fair amount of time has passed since the initial release, meaning that interested individuals should have no problems finding useful information about the finer details.

What Are Some Tips for Yoshi’s Crafted World?

Here are some useful tips to keep in mind for Yoshi’s Crafted World:

At some point, interested individuals are going to have to make a choice about what percentage of collectibles that they will pick up before they are satisfied. Certainly, they can go for 100 percent of the collectibles, but if they make this choice, they can expect to spend much more time on this than if they settle for just beating the game. There is nothing wrong with either option because what matters most is that the player will have fun with whatever it is that they have chosen to do.

Egging is the single most common method for uncovering Yoshi’s Crafted World secrets. As such, players should check for egg-able elements on a regular basis, which will be highlighted in yellow. This can be a bit tedious and time-consuming, but in exchange, interested individuals can expect to pick up coins, flowers, and concealed paths, meaning that they will be well-rewarded for their efforts. 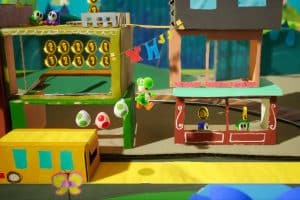 Speaking of which, there are a lot of secrets that become revealed when Yoshi makes contact with them. Due to this, interested individuals will want to explore every last nook and cranny in each of the levels, which will require them to walk everywhere in pursuit of goodies.

People who enjoy mini-games will want to egg the timer clouds that they can find from time to time. However, they shouldn’t do so unless they have a full stockpile of eggs because some of those mini-games are going to be either impossible or next to impossible to solve without them. Luckily, good game design means that timer clouds tend to be situated close to sources of infinite eggs, meaning that it shouldn’t be too troublesome for interested individuals to replenish their supplies. 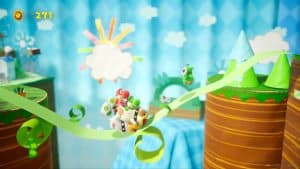 Costumes look good, but more importantly, they can provide the player with a neat stat boost in Yoshi’s Crafted World. In particular, interested individuals will want to pick up and put on a Super Rare costume, which can be used to soak up five hits to make securing the bonus flower at the end of the level for having full health that much easier. If the player isn’t sure about where they can find a Super Rare costume, they will want to go for a gachapon machine to insert coins until they get what they want out of it. This can take some time, but in the end, it will be worth it.

On Mellow mode, the Flutter Jump causes Yoshi to gain height, thus making it impossible for the player to fall into pits so long as their reflexes are fast enough. However, even outside of Mellow mode, repeated Flutter Jumps will result in very little height loss so long as the timing is right. As a result, interested individuals might want to practice it in preparation for making difficult jumps.

Successfully complete the indicated task to unlock the corresponding:

Blockafeller: Find Sprout in all 43 of his hiding spots.

Sundream Stone: Collect all Smiley Flowers in the game, then give all your remaining flowers to the Blockafeller outside of Kamek’s hideout.

Scan the indicated amiibo into the game to unlock the corresponding costume: 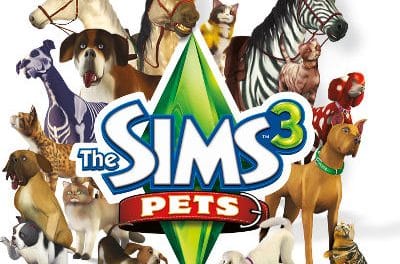 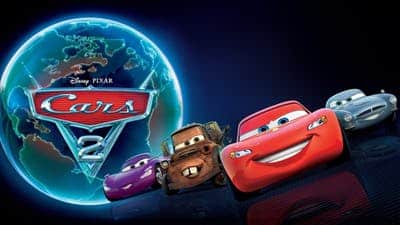 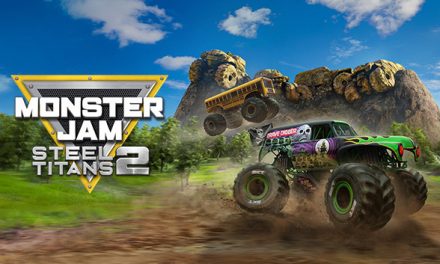 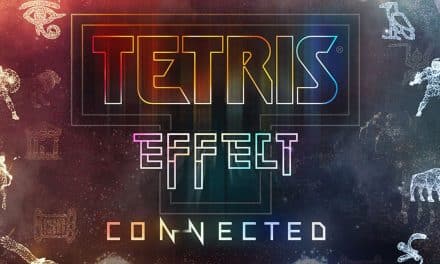