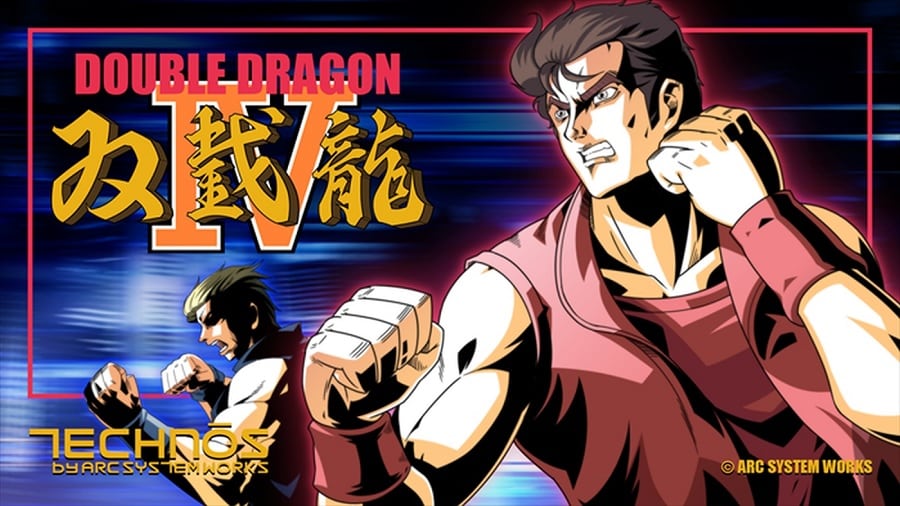 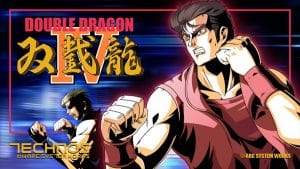 There are a lot of people who will remember the Double Dragon series that reached the height of its popularity in the 1980s and 1990s. However, fewer people will have heard of Double Dragon IV, which is the latest installment in the series made by the current franchise owner Arch System Works. On the whole, Double Dragon IV didn’t meet with the most positive reception, but interested individuals might still want to give it a chance.

What Are Some Tips to Keep in Mind for Double Dragon IV?

Here are some tips to keep in mind for Double Dragon IV:

There Is Mission Select (Double Dragon 4 Cheats and Tips)

There is a Mission Select under Options. This is important because a lot of people find Double Dragon IV to be rather difficult, meaning that it can be very useful for them to have a way to start out on the later levels instead of having to play through each level in succession. Using Mission Select, interested individuals can jump to any of the levels that they have already beaten. Unlock Mission Select at the title screen by pressing these buttons: press Up(2), Down(2), Left, Right, Left, Right, X, Circle(2), X, and Start to unlock mission selection.

Each Item Has Better and Worse Ways to Use It

Each item that can be picked up in Double Dragon IV has better and worse ways to use it. For instance, while the most obvious way to use the aluminum bat would be using it to batter enemies, that is a sub-optimal choice because it makes the player character too vulnerable in the process. Instead, the best way to use the aluminum bat is to throw it at enemies from a distance, thus getting good damage without taking on too much risk in the process. Other items have better and worse ways to use them as well, meaning that interested individuals shouldn’t use them based on how they think they should be used but should instead go with whatever works best based on their experiences. 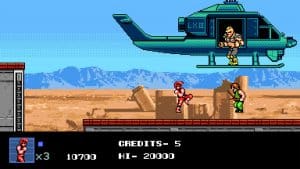 It is interesting to note that each character has their own quirks. For example, Billy has faster punches, though the trade-off is that each punch inflicts less damage. In contrast, Jimmy gets faster kicks and so on and so forth. Unfortunately, Double Dragon IV isn’t perfectly balanced, meaning that some of these quirks are more useful than others. Returning to the example, Billy’s faster punches might not do as much damage as those of his counterparts, but they can help him stay alive for a longer period of time than otherwise possible.

Speaking of which, it is amusing to note that one of the most important tips for action games as a whole is applicable to Double Dragon IV. In short, players should master the tactic of going in, doing some damage to their enemies, and then backing off before they get hurt by their enemies’ counterattacks. Yes, this will take up more time for the player to overcome their enemies, but in exchange, they will be able to last longer, thus enabling them to proceed through more of the game. 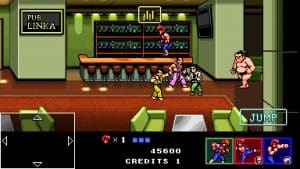 Successfully complete the game by defeating the Boss in Mission 12 to unlock Tower (survival) mode. 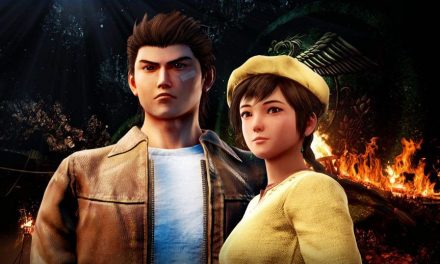 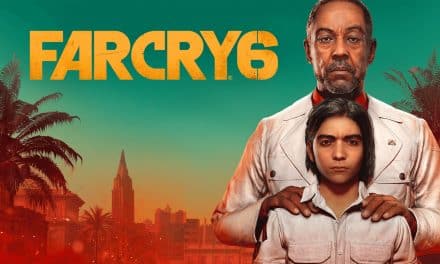 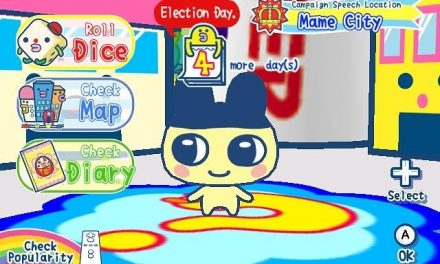