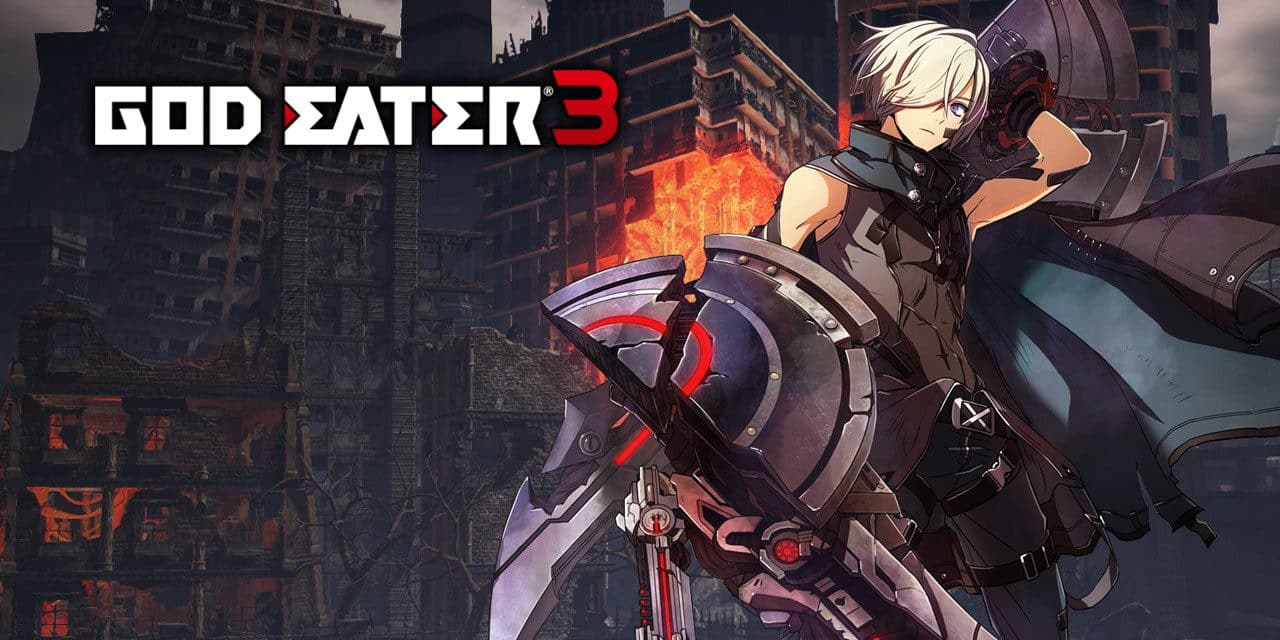 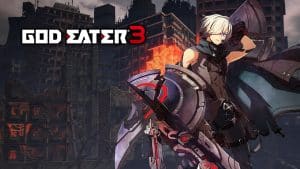 The latest installment in the God Eater series has been out for some time. As a result, interested individuals should have no problems find information with which to make their play-throughs that much smoother.

What Are Some Examples to Keep in Mind?

Here are some examples of tips to keep in mind:

Explore While You Hunt

Like in previous installments, God Eater 3 stages have useful loot placed here and there for the players to pick up. Once players have beaten their mission target, they can expect some time in which to search for loot. Unfortunately, said period of time is very, very short, which is why interested individuals might want to do some searching while they are still hunting their mission target. Skipping out on these looting opportunities won’t make God Eater 3 unbeatable, but it will make a play-through more complicated and more time-consuming than it needs to be.

Knowing the uses for devour attacks is critical for successful God Eaters. First, landing a devour attack provides the player with a special bullet as well as Stage 1 of their Burst Mode, which is very important because Burst Mode enables God Eaters to both move faster and hit harder. In fact, the difference between a God Eater in and out of Burst Mode is so great that it is indispensable for some late-game enemies.

Based on the previous tip, it should be obvious that teamwork matters a lot in God Eater 3. This is particularly true because fighting in close proximity to other God Eaters will build up the Engage Percentage, which can be used to unleash the Engage Effect once it has been filled up. Besides making God Eaters both stronger and tougher, Engage Effect lets interested individuals make optimal use of their special bullets because the player will pick up the same Stage of Burst Mode as the God Eater with whom the Engage Effect has been activated.

Choose Your Weapon with Care

Finally, players need to choose their weapons with care because each one comes with particular quirks that make them much better-suited to certain play-styles than others. For instance, players who prefer an agile play-style might want to check out the Charge Lance, which might not have the fastest damage-dealing potential but comes with moves that make it very easy for players to switch between offense and defense in an instant. Ultimately, interested individuals will want to play with each of the options that are available to them in order to find the one that is right for them. 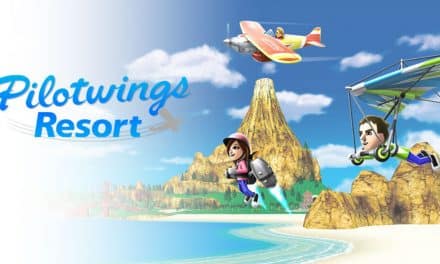 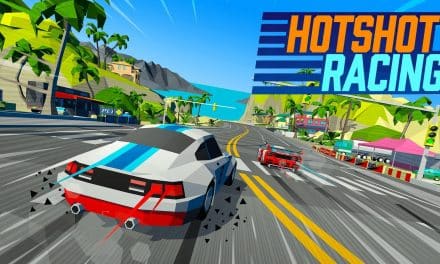